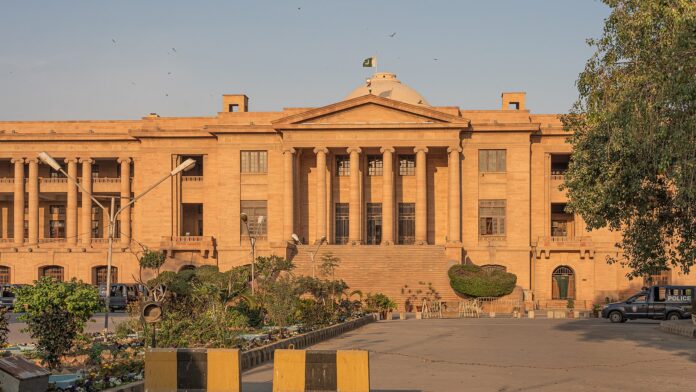 Durrani submitted a petition in the court against the probe into his alleged misuse of office.

During the hearing, a prosecutor for the dirty money watchdog told the high court that the agency had completed its investigation and it was forwarding its findings to NAB headquarters in Islamabad for approval.

He further said a reference against the speaker would be filed after getting a nod from the NAB chairman, retired Justice Javed Iqbal. He requested the court to give time to the agency for submission of its report until Iqbal’s approval.

At this, the court directed the agency to submit the report in the next hearing.

During the proceeding, Khuhro requested the court to direct the federal government to remove his name from the Exit Control List.

The NAB is investigating a probe into misappropriation of wheat stock in Sukkur allegedly by Khuhro. The agency is yet to submit its probe report to the court against him.

Today, it requested the court to give it a month for the submission of a final report.

September 23, 2021
ROME: The uncle of an 18-year-old girl who disappeared months ago in Italy after refusing an arranged marriage in Pakistan was detained late on...