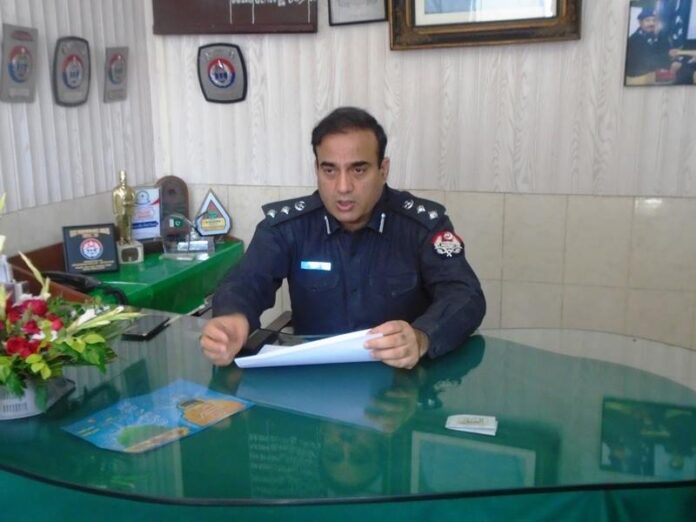 As per the notification issued by provincial authorities, Dr Muhammad Abid Khan has been appointed the new DIG Operations Lahore by replacing Ahsan Younis.

According the the reshuffle, Zulfiqar Hameed has been appointed as Additional DIG Training, Ghulam Mubashar Mekan as CPO Faisalabad, and SSP Muhammad Ashfaq Alam has been promoted to the rank of DIG Internal Accountability.

Earlier on November 5, 30 officers were transferred by the Punjab government after violent protests by Tehreek-e-Labbaik Pakistan (TLP).

After the martyrdom of three policemen and injuries to at least 70 other during the TLP long march, senior officers of the Lahore, Gujranwala and Sheikhupura police faced criticism.

As per sources, CM Punjab Usman Buzdar interviewed three officers for the slot of Capital City Police Officer  after rumours of a major reshuffle in the Punjab police because of poor handling of the TLP protesters.