In the first phase, cameras would be installed at all the entry/exit points of the city and in district South for Rs9.9 billion 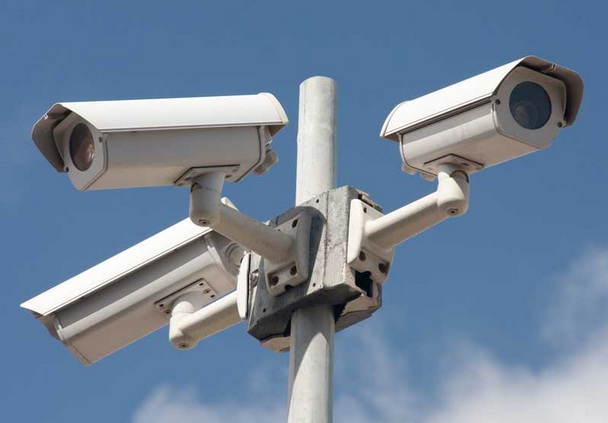 KARACHI: Sindh Chief Minister Syed Murad Ali Shah on Friday approved Rs30 billion for the Safe City project, under which 10,000 CCTV cameras would be installed in the city in three phases and each phase would be completed within 12 months starting from the next financial year, 2021-22.

The meeting was told that the National Radio & Telecommunication Corporation (NRTC) has submitted technical and financial proposals which needed to be evaluated by the evaluation committee.

The chief minister approved the constitution of a nine-member technical committee under the chief operating officer (CEO) of the safe city project to evaluate the NRTC proposal.

He also approved the proposal of assigning the charge of CEO to Muquddus Haider and chief technical officer to Tabasum Abbsi. Notifications for the evaluation committee, CEO and technical officers would be issued.

The technical committee will evaluate the technical and financial proposal in line with PC-I documents and would also evaluate the project phasing as recommended by NRTC in consultation with the P&D Department.

The technical committee will also look after the overall activities of the project execution, including its execution.

The chief minister approved the execution plan under which 10,000 cameras would be installed in three phases and each phase would be completed within 12 months.

The chief minister directed the finance department to arrange Rs10 billion for the first phase in the next financial year.

ISLAMABAD: Edhi Foundation Chairman Faisal Edhi has announced that he has submitted a visa request with the Palestinian embassy in Pakistan for travelling to...
Read more
CITY

CITY NOTES: The new kid on the block

The new chairman of the Ruet-e-Hilal Committee, Maulana Abdu Khabeer Azad, could not really have had a more inauspicious start to his tenure, with...
Read more
CITY

ISLAMABAD: Renowned artist Farooq Qaiser, who became famous for his character as "Uncle Sargam" in the popular PTV show Kaliyan, has passed away at the...
Read more
CITY

ISLAMABAD: A passenger van plunged into a canal in the Sheikhupura district of Punjab on Friday evening leaving 11 people dead, including seven children,...
Read more
- Advertisment -