The minister says Sindh government stands by all police officers, who perform their duties honestly 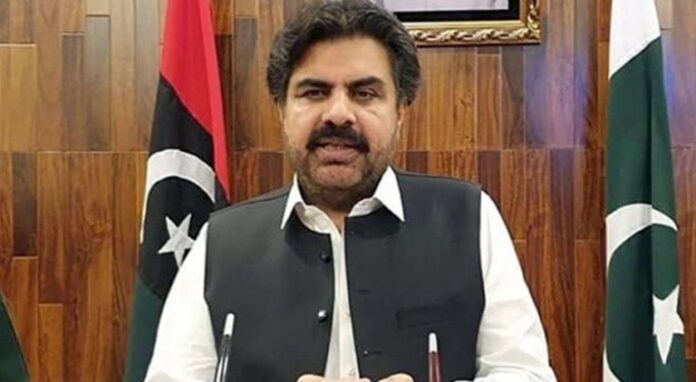 Sindh Minister for Information and Local Government Syed Nasir Hussain Shah has said that the federal government has resorted to cheap tactics after some political failures, adding that the transfers of important and capable police officers from the province is the result of its frustration.

He said that the Pakistan Tehreek-e-Insaf (PTI) wanted to enslave the Sindh police like they had done in Punjab and Khyber Pakhtunkhwa (KP). “The federation facilitates to strengthen the provinces while these strange and mentally poor rulers are trying to weaken the provinces,” the minister added.

Nasir said that some important police officers, including the inspector general Sindh (IGS), were being targeted without any reason, adding that when the federation failed to get the IGS transferred, it posted many important officers out of the province without any justification.

He quoted the press conference of Sindh governor against the IGS and said that it makes clear what the PTI wants. “They wanted that their land grabbers should be free and above the law,” the minster concluded.