ECP says production orders for arrested parliamentarians have been issued 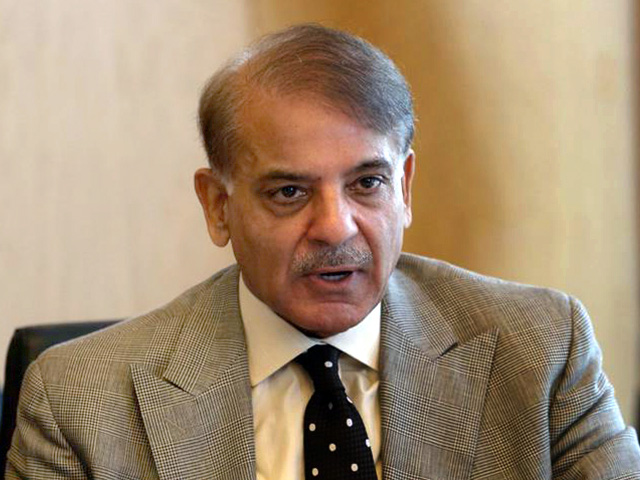 The ECP, while rejecting the plea, stated that a vote cannot be cast anywhere other than the National Assembly (NA), adding that production orders for arrested parliamentarians have been issued.

The Senate elections will take place on March 3 while Shehbaz remains in custody in Lahore. Just a few days ago, Yousaf Raza Gillani, a joint candidate of the anti-government alliance–Pakistan Democratic Movement (PDM)–for the Senate chairmanship slot, conveyed messages of former president Asif Ali Zardari and Pakistan Peoples Party (PPP) Chairman Bilawal Bhutto Zardari to Shehbaz and apprised him on the Senate election strategy, besides asserting that the PDM would be the success of democracy.

The ECP has directed all the political parties and candidates to halt their campaigns regarding the elections by midnight on Monday and notified a code of conduct for the upcoming polls.

According to the code of conduct, the political parties, candidates, voters and election agents shall abide by all the directions and instructions issued by the ECP from time to time relating to smooth conduct of elections. The participants shall not indulge in any kind of corrupt or illegal practice.