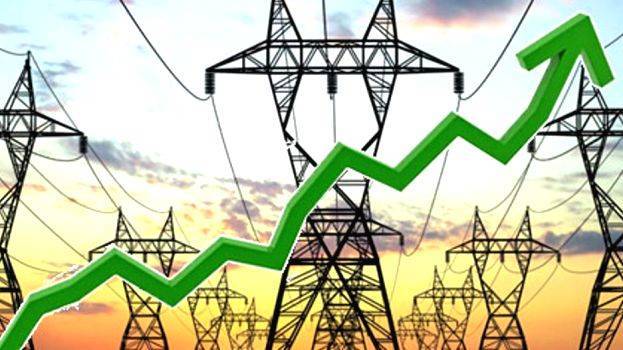 ISLAMABAD: The federal government on Thursday announced an increase in the per-unit price of electricity by Rs1.95 as means of paving the way for the revival of the $6 billion International Monetary Fund (IMF) programme.

Federal Minister for Energy Omar Ayub announced this while addressing a presser along with Minister for Planning and Development Asad Umar and former special assistant to the prime minister (SAPM) Tabish Gauhar on Thursday.

Citing decisions made by the former Pakistan Muslim League-Nawaz (PML-N) government as the reason for the rise in tariff, Omar Ayub said: “We are going to have to take the price of electricity up by Rs1.95 due to the flawed policies of the previous government in the energy sector.”

“The previous government planted landmines for us with its policies, causing for us to fall in trouble as we try to manage the affairs of the country,” Ayub said, adding, “If we look at their policies, the increase in the power tariff stands at Rs2.18 per unit.”

The minister said the government has somehow overcome the deficit left behind by the PML-N government, and further stated: “We have to make this decision to ensure that the industries continue to function.”

Speaking on the occasion, Gauhar informed that the government will be shutting down gas supply to power-linked units of the country from February 1. “Agreements with the IPPs [Independent Power Producers] regarding ‘take and pay’ clause will end by the first of next month,” he stated.

Gauhar also announced that the government will shut down the old power plants with a capacity of 3,500 megawatts. “The past few years have witnessed a drop in the demand for electricity,” the ex-chief of Karachi Electric (KE) added.

“We are going to initiate a dialogue with the provinces regarding power theft and bill recoveries,” he further observed.

Addressing the presser, Asad Umar said, “We had to face problems related to exports due to the previous regime, but a positive outcome is that the exports are witnessing a recovery while the economy is also on an upward trajectory due to the policies of the incumbent government.”

He said that Pakistan’s economy has been witnessing an uplift for the past few months and that there has been an uplift in the growth and production of the industries. Umar went on to add that the current account is now in surplus, not under a deficit, maintaining that the incumbent government inherited the issues relating to power from the previous rulers. “The government decreased the power tariff for the industries,” he said.

Earlier on January 16, Gauhar said that the federal government was all set to raise electricity tariff amount to roughly Rs2 from this month. He said that the power tariff “increase is inevitable” in January as it was one of the major conditions laid by the IMF for the revival of the $6 billion aid programme and the need of the power sector.

About a month ago, on December 18, Prime Minister Imran Khan had given the go-ahead to increase electricity prices aimed at fulfilling a major condition of the International Monetary Fund (IMF) for the revival of a $6 billion programme that remained suspended for the last 10 months.