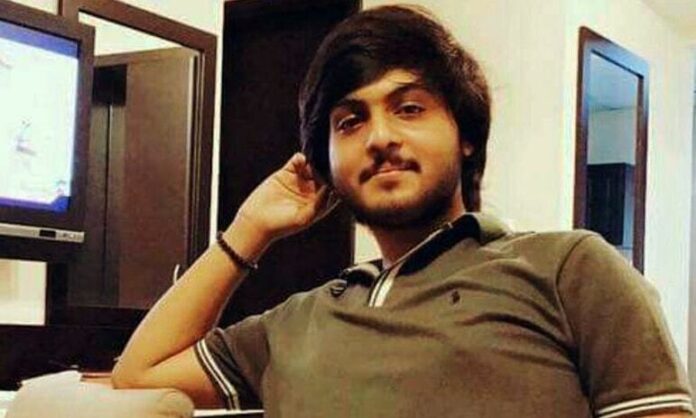 On Monday, an anti-terrorism court in Karachi gave death sentence to two police officials for murdering Intizar in a “planned encounter” in 2018.

The deceased teenager’s father stated that “I am satisfied that the murderers of my son have been awarded the death sentence. It has been proved that both the accused shot dead my son,” Ishtiaq Ahmed, the victim’s father, told Dawn.com after hearing the order pronounced by the ATC-VII judge, who conducted the trial at the judicial complex inside the central prison.

“But justice will be fully served when the sentences awarded to the accused are executed,” he added.

Earlier in 2018, Intizar was travelling in his car with a friend, Madiha Kayani, on January 13, 2018, when policemen in plain clothes chased his car and shot him dead in DHA after he failed to stop the vehicle upon the cops’ direction. Kayani had managed to escape the scene unscathed in a rickshaw.

Intizar’s killing was initially termed an act of targeted killing by police but after a few days, it transpired that ACLC officials were involved in it.

A case was registered under Sections 302 (premeditated murder), 324 (attempt to murder) 109 (abetment) and 34 (common intention) of the Pakistan Penal Code read with Section 7 (punishment for acts of terrorism) of the Anti-Terrorism Act, 1997, at the Darakhshan police station on the complaint of the victim’s father.

6 severely burned after fire breaks out around Korangi Industrial Area

Six people were severely burned after a fire broke out on Wednesday in the underground line of the National Oil Refinery (NOR) near the...
Read more
CITY

Heaps of garbage and filth lying everywhere in the city of Quaid are causing spread of various diseases. The city areas where poor and middle...
Read more
CITY

KARACHI: Karachi administration has taken over Nasla Tower on Thursday, resulting in the residents demanding assurance from the Supreme Court of Pakistan that they...
Read more
KARACHI