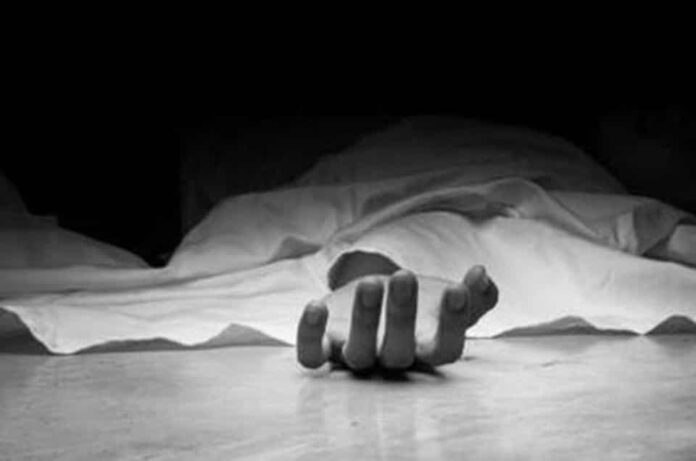 PESHAWAR: Yet another doctor lost his life to coronavirus in Peshawar on Wednesday as the number of medics who passed away of the contagion disease increased to 67.

According to a Provincial Doctors Association (PDA) official, Fazal Rahim — who was working as a senior pathologist in District Headquarters (DHQ) Hospital of Lower Dir — was hospitalised after contracting the diease late last month.

The official further said the number of doctors succumbing to coronavirus in Khyber Pakhtunkhwa has risen to 67.

Rahim’s funeral was offered at Temergarh following which, he was buried at his native village.

Doctors and other health workers in KP who fell victim to the disease are still deprived of the martyrs’ package approved in April last year, the official said.