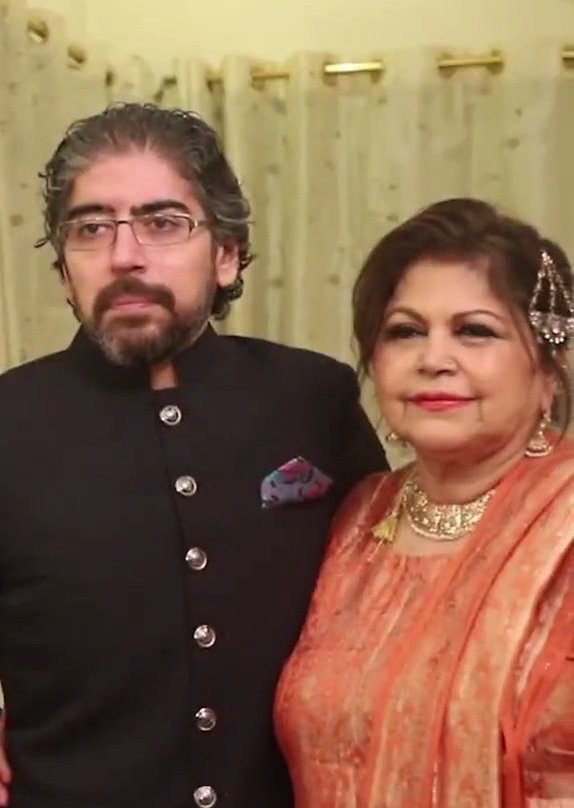 On Thursday, the accused was produced before the court of Central Civil Judge Muhammad Aamir Aziz by the police as the investigation officer requested the judge to grant further physical custody of the accused for more investigations.

The IO said that the police wanted to get the accounts’ details of the accused, adding that so far the police only managed to get the five days remand.  After listening arguments, the court granted the police a four-day physical remand of Shahnawaz Amir.

Meanwhile, Ayaz Amir’s lawyer requested the court to approve the provision of his client’s mobile phone, adding that it had no connection with the case investigation.

The court asked the prosecution team to handover the device if it had no objection. The prosecutor replied that the mobile phone had been sent for the forensic analysis. He said that Ayaz Amir himself had admitted “that there was a picture in his mobile.”

The court held that it would pass an order regarding the ‘supardari’ of the mobile phone. The court had already discharged senior journalist Ayaz Amir from the murder case of his daughter-in-law.

The Shahzad Town Police Station had registered a first information report (FIR) against Shahnawaz Amir for allegedly killing his wife with a dumbbell.