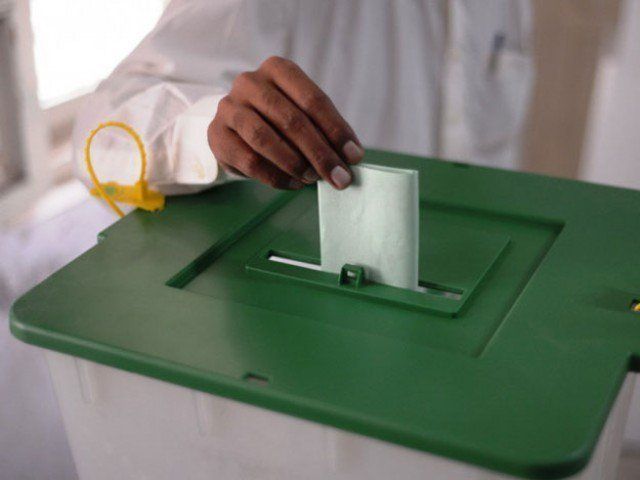 The Islamabad High Court (IHC) on Wednesday declared the Islamabad Local Government Ordinance 2021 as null and void, according to a news outlet.

During the hearing, Barrister Omar Ijaz Gilani, Qazi Adil, Kashif Malik and other lawyers presented arguments on behalf of the petitioners

The public prosecutor also prayed that the parliamentary session was ended on November 19 whereas the ordinance was issued on November 23.

The court declared the ordinance null and void and said that local body elections should be held under the Local Government Act 2015.

Last year, the ordinance was challenged in the high court through various petitions which raised questions about the future of elected representatives in the presence of the Local Government Act, limiting the role of the chairman by introducing a new local government system through an ordinance and in the absence of a formal law under it.