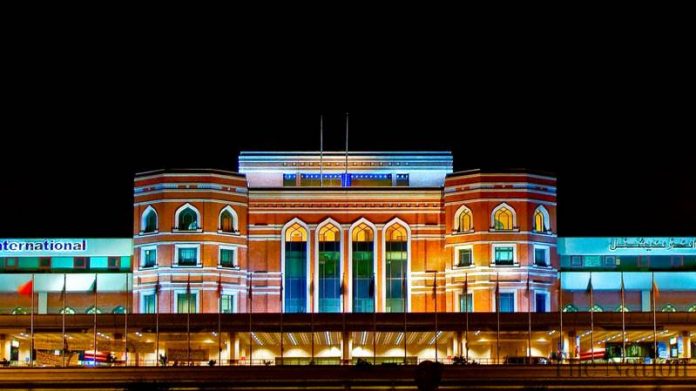 But the airport was functional for flights landing and taking off with fog blanketing the runway reducing the visibility to 800 metres.

In view of the latest situation, foreign airlines have now rescheduled their night flights to the daytime.

Qatar Airways flight QR-620 from Doha which was scheduled to touch down at 1:00 am at Lahore airport arrived at 11:00 am.

The schedule of the flights leaving Lahore for Jeddah, Kuwait, Doha, Istanbul, London and Karachi was also altered.