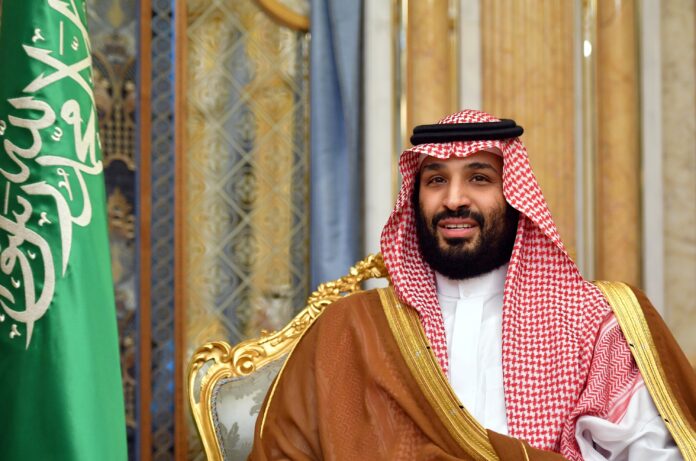 WASHINGTON: In an interview with US broadcaster CBS News‘ “60 Minutes”, Saad bin Khalid al-Jabri — formerly a top spy and interlocutor between the kingdom’s intelligence services and Western governments — alleged he was targeted after he fled the country following a 2017 power grab by the crown prince.

A friend at a Middle Eastern intelligence service, he said, warned he could face a fate similar to that of Saudi dissident and journalist Jamal Khashoggi, who investigations have alleged was murdered by a Riyadh-linked death squad after visiting the kingdom’s consulate in Istanbul in 2018.

“The warning I received, don’t be in a proximity of any Saudi mission in Canada. Don’t go to the consulate. Don’t go to the embassy […] You are on the top of the list,” al-Jabri told “60 minutes”.

He said the team arrived in Canada in October 2018 — only to be deported when they lied to customs officials and were found to be carrying suspicious items.

AFP was unable to independently verify al-Jabri’s claims, and requests for comment to the Canadian foreign ministry went unanswered.

But Canadian officials told “60 Minutes” they were “aware of incidents in which foreign actors have attempted to […] threaten […] those living in Canada,” describing the threats as “completely unacceptable.”

al-Jabri said the group was made up of members of a group named in investigations as the “Tiger Squad” — a shadow team of paid killers set up by Prince Mohammed specialising in “extrajudicial killings, rape, and torture,” according to a 2019 legal complaint filed by the former spy.

He said the group was part of a pattern of despotic behaviour by the crown prince, who was once hailed as a reformer but has ruthlessly purged opponents since becoming the heir-apparent.

al-Jabri also said two of his eight children had been detained by Saudi authorities in retaliation for his fleeing the kingdom.

“I am here to sound the alarm about a psychopath, killer, in the Middle East with infinite resources, who poses threat to his people, to the Americans and to the planet,” he said.