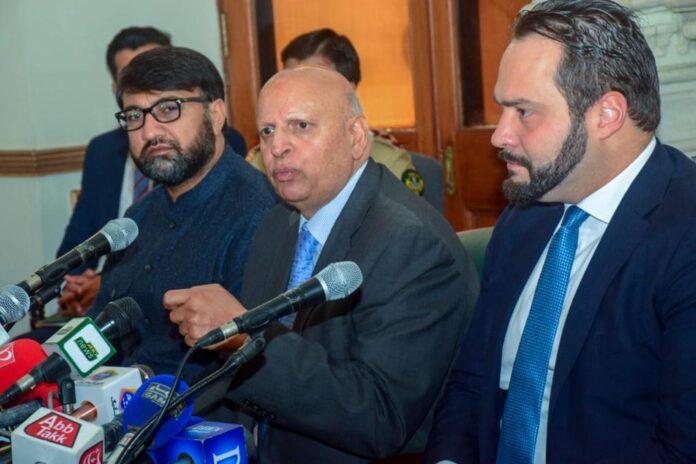 BRUSSELS: A letter addressed to the European Commission president and signed by 16 members of the European Parliament has raised the Kashmir issue was received by Kashmir and urged that the EU should use all its leverage and tools to cooperate with our Indian and Pakistani partners to honour the pledge made to the Kashmiris by the international community and create an environment conducive to the implementation of the United Nations resolutions.

MEPs declare warned EU about the humanitarian crisis and said that the long-standing dispute over Jammu and Kashmir in South Asia also poses a major threat to peace, stability, and security in the region, being a flashpoint between two nuclear-armed countries and we are worried that any miscalculation can lead to unwarranted consequences.

MEPs accused Indian forces of misusing the special powers against the Kashmiri population. Highlighting the miseries faced by the people, the letter says that a number of legislations introduced by the Indian governments over the years to prevent terrorism and separatism, including the Special Powers Act, the Armed Forces Special Protection Act and the Unlawful Activities Prevention Act, have been often misused against the Kashmiri population.

“This Indian-administered region had already suffered a debilitating lockdown since the revocation of its special status in 2019, and the restraints on the rights to movement, access to information, health care, education as well as free speech have been intensified by the Covid-19 pandemic,” it stated.

It read: “As a champion of universal human rights, fundamental freedoms and the rule-based international order, the EU must raise its voice against the violations of human rights affecting the people of Jammu and Kashmir. We believe that the EU should use all its leverage and tools to cooperate with our Indian and Pakistani partners to honour the pledge made to the Kashmiris by the international community and create an environment conducive to the implementation of the United Nations (UN) resolutions.”

The letter highlighted the following points:

EU-Pak Friendship Federation Chairman Chaudhry Pervaiz Iqbal Losar has said that all credit for the letter goes to the MEP Fabio Massimo, who is a staunch supporter of Kashmiris demanding implementation of UN resolutions and is lobbying for it since 2014 in the European Parliament.

Meanwhile, Barrister Abdul Majid Tramboo said that when the letter was drafted and circulated, he was consulted by some on the draft letter to which he advised in contact MEPS to support this joint.