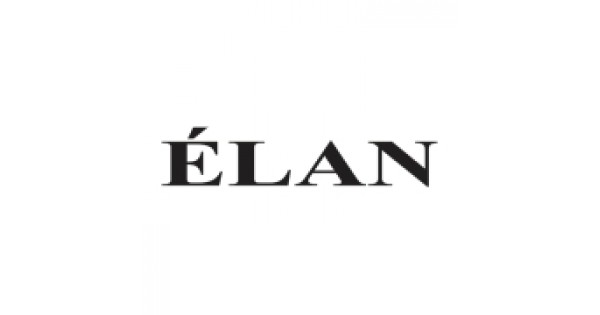 LAHORE: Owing to delay in the arrival of Elan’s lawn, the customers, who had booked their orders in advance and made online payments, expressed their displeasure and criticised the clothing brand.

However, the team of Elan claimed that most of the complainants on social media are not their customers and the delay in the arrival of lawn was caused due to increasing cases of coronavirus and lockdown.

BK, a social media user, expressed frustration over Elan’s decision to postpone launching of new designs before Eid, tweeting that she had booked a suit for her mother’s birthday, which will no longer be delivered on time.

Similarly, a user by the name of Desi Typowala tweeted and shared a screenshot of his chat with Elan, in which he had complained that he had used online advance payment method instead of cash on delivery for his orders, but he had not received his ordered items and his queries were not being answered by Elan.

A user, Zeenia, tweeted, “After a major lawn launch disaster, Elan not only deleting its customers comments and queries on Instagram, but also closing its comments sections. It cannot even take criticism.”

Sarah Rizvi tweeted, “I am beyond frustrated. Now I am furious. Two of my orders have been pending for seven weeks with Zaha Online, a brand owned by the same people who own Elan. They have taken my money but are not delivering the clothes. Constant excuses, lies and promises by its team.”

Speaking to Pakistan Today, Elan Creative Director Khadijah Shah told that everything is crystal clear and they had made an entire post on their Instagram page with an announcement and answers of all questions.

The creative director further informed that their retailers want to launch the lawn after Eid due to lockdown and most of their orders were placed with cash on delivery method.

“So people have not paid anything. Out of the paid orders, majority of the customers want to receive their parcels before or after Eid as lawn can be worn all summer and not just on Eid. Anyone who wants to cancel a paid order will be refunded. There is no conspiracy and everything is clear. Apart from this, emails are sent to all the customers to update them with the order status. The ones making the noise probably are not even our customers,” she said.