ECC likely to exempt taxes on import of oxygen, cryogenic to cope with Covid-19 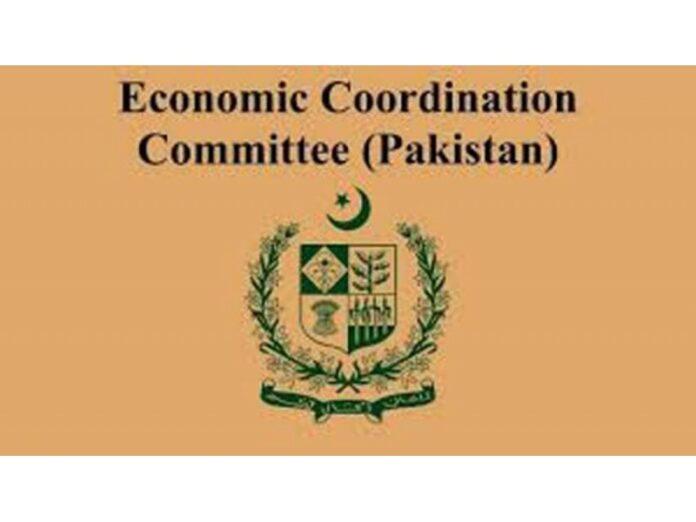 ISLAMABAD: The Economic Coordination Committee (ECC) of the federal cabinet is likely to exempt taxes on the import of oxygen and cryogenic to cope with the third wave of Covid-19, Pakistan Today learnt on Tuesday.

Sources said that the ministry of industries and production has proposed the ECC to grant exemptions for customs duty, additional customs duty, sales tax and withholding tax on the import of oxygen, oxygen cylinders, tank and vessels for a period of 180 days.

The Federal Board Revenue (FBR) is collecting 24 per cent tax on m3 oxygen, 49.5 per cent on oxygen cylinders and 25.5 per cent on the import of cryogenic, sources added.

Sources said that the manufacturers had approached the ministry of Industries and production for duty free import of oxygen gas, oxygen gas cylinders and cryogenic tanks in the country in order to ensure uninterrupted supply of oxygen gas at competitive rates.

The National Command and Operation Centre (NCOC) had also recommended waiver of duty and taxes on import of oxygen gas, oxygen gas cylinders, cryogenic tanks and other manufacturing plants of all specifications and capacities used to produce oxygen gas, considering the current preparedness and future projections related to the third wave of Covid-19.

It is pertinent to note that the ECC, during the last one year, had twice approved duty on import of oxygen, which expired last month.