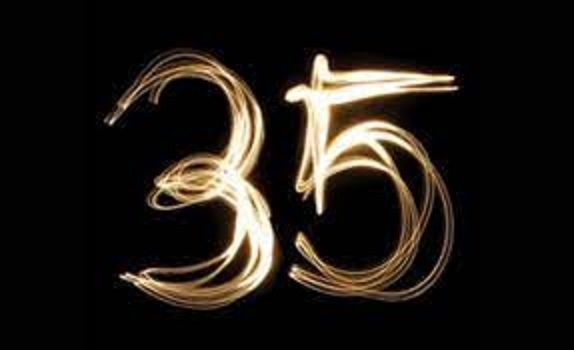 I suppose the difference between KP and Punjab, and maybe the difference between the Pashton and the Punjabi, was best illustrated by what happened after the dissolution of their respective Assemblies. While The KP CM and Leader of the Opposition consulted and agreed to a caretaker CM without fuss, the consultation between Ch Pervez Elahi and Hamza Shehbaz failed, as did the bipartisan committee set up to consider the matter, and the matter landed before the Election Commission of Pakistan. And as the ECP is barely holding up its head after PTI chief Imran Khan excoriated its Chairman, any choice it makes, will figure prominently during the campaign as being pro-Nawaz. If Imran wins, it will be despite the CM. If he loses, it will be because of him.

And those who remember the 2013 elections might recall Imran Khan’s claim of ‘35 punctures’ which prevented him from winning the election. So when the National Assembly Speaker accepted 35 resignations, there could have been nobody happier than Najam Sethi, the caretaker CM Imran accused of inflicting the punctures. Just to make sure, Speaker Pervaiz inflicted another 35. I’m not sure he can inflict another 35, not without getting into the rump PTI under the leadership of Raja Riaz.

Another Pervez, Elahi, said that he had been offered the presidency of the PTI if he merged his PML(Q) into the PTI. The last time the PTI had a President, it was Javed Hashmi. It was early days for Imran, and Hashmi didn’t have to merge his party, the PML(N), into the PTI. He remains the only man to have been President of two parties, neither of which he founded. You’ve got a lot of people who have left a party o head one. Look no furher than Maulana Fazlur Rehman, who left the JUI to form the JUI(Fazl), leaving Maulana Abdullah Darkhwasti to head the rump. If Pervez Elahi was to become President of his own faction of the PML(Q), then he wuld equal that record. Would the new party be PML(PQ) or PML (QP)? WEither way, one would have to mind ne’s Ps and Qs.

By the way, Karachi has not yet got a Mayor, but at least they’ve had an election. Of course, it should have been clear that the PPP would win. The CM belongs to the PPP, so the Mayor should come from it. Otherwise the CMis not just obliged to resign, but fall on his sword. Murad Ali Shah seems a peaceable type who may not have a sword lying around. And he might have a rapier rather than the good old Roman pilum, and everyone knows that rapiers are not god for falling open, pilums are. Anyhow, Murad Ali Shah is likely to avoid that fate, by delivering

The mayoralty to his party. Of course, that means Asif Zardari’s guarantees to the MQM were not followed, but so what? If the guarantees are no good, it’ll be no skin off Zardari’s nose. If any government falls, it’ll be Shehbaz’s. True, Zardari’s son Bilawal will be out of a job, but they’re independently wealthy.

Another place that has an election is Turkiye, on May 14. What Imran isn’t mentioning is that the due date was June 18, so if the government made polls possible, on say September 15, they would have done better than Erdogan. But meanwhile, the government is worried, especially Rana Sanaullah, after the death of Ukrainian Interior Minister Denys Mnastirsky with 15 others in a helicopter crash. So Imran was actually lucky to lose access to the Punjab and KP choppers after he dissolved!