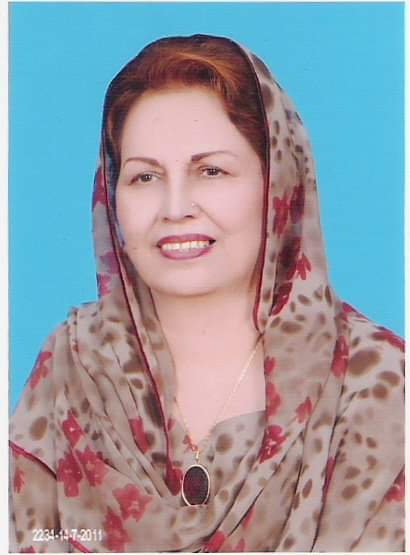 CM Sindh Murad Ali Shah, while speaking to the media about the regularisation of illegal structures in Sindh after the Supreme Court's orders for...
Read more
NATIONAL