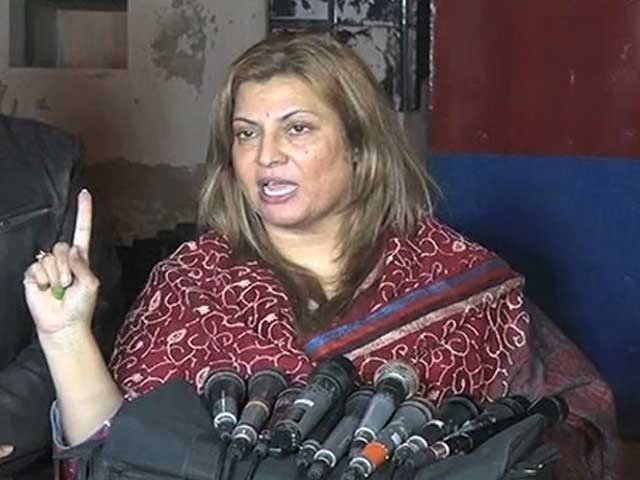 Police have registered a case against a group of people, including some lawyers, for assaulting a woman within the premises of a court in Karachi, a news outlet reported on Tuesday.

According to the report, the incident took place on Monday when Laila Parveen and her brother were assaulted for lodging a complaint against her ex-husband Ali Hasnain.

The police added various provisions, including assault, embezzlement, threatening with deadly weapons and rioting, in the FIR after the plaintiff nominated more than half a dozen persons, including her ex-husband and other unknown individuals.

Parveen, in her statement before the police, said that she had married to Ali Hasnain five years ago and gotten divorced on June 11 this year, adding that her ex-husband had taken a loan of Rs 6.5 million from her brother Mushtaq Iqbal Khan, and had later returned the loan in the form of a cheque.

“The cheque from my ex-husband had bounced, following which my brother had registered a case against him at a police station in the SITE area,” she stated, adding that her ex-husband was arrested by the police on November 21.

However, on November 22, during the hearing at a court in Malir, Ali Husnain’s lawyers, Saeed Shehzad and Nasrullah, allegedly showed her pistols and threatened to kill her, besides pressurising her to withdraw the case, she said, adding: “Upon my refusal, Saeed Shehzad, Nasrullah, Akbar, Muhammad Ali, Atif, Mir Mukhtiar and Junaid along with 20 to 25 other unknown persons, beat me and my brother Mushtaq Iqbal, grabbed me by the hair and dragged me”.