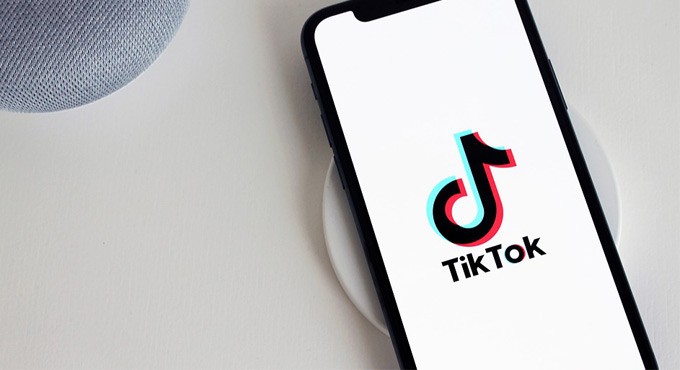 It has been observed by the Islamabad High Court (IHC) on Monday that banning the video-sharing application, TikTok, was a violation of the rights enshrined in the country’s Constitution.

IHC Chief Justice Athar Minallah heard the petition challenging the ban, during which he told the Pakistan Telecommunication Authority (PTA) that the platform was a source of income for thousands of lower income people. “By taking this decision the PTA is also discouraging talent,” he added.

“Should we shut down every social media platform, since objectionable content is present on almost each and every one of them?” CJ Minallah asked. “Hate speech and pornography is not just on TikTok. This matter should be handled in a professional manner. A society’s values should be strong enough for people to not watch something wrong,” the judge added.

Justice Minallah remarked that these are the challenges of advanced technology. “Do we want to be cut off from the rest of the world?” he further asked.

“Why did you cite India’s example? What other country is the app banned in except India?” the judge asked the PTA authorities.

“What could be more surprising than the PTA not even knowing who the social media experts are in the country? If banning is the only way to go then it must be implemented across all platforms,” he added.

The court further remarked that as per the PTA’s affidavits submitted with the Peshawar and Sindh high courts only one per cent of the content on TikTok was objectionable. The PTA filed the report but there was no response to the court’s directive, the high court added.

“The federal government and PTA should submit the names of social media experts to the court. Keeping all things in consideration, blocking the platform is a violation of rights enshrined in the Constitution. The PTA should satisfy the court in the next hearing,”

The hearing has been adjourned by the court till November 22.

ISLAMABAD: Islamabad Capital Territory (ICT) administration has withdrawn its No Objection Certificates (NOCs) for public gatherings inside the limits of the city being held...
Read more
ISLAMABAD

Hey sellers, how often have you wished for a place where you can take your car and sell it on the spot? Hey buyers,...
Read more
ISLAMABAD