One Nation One Curriculum

The process has started, but there are many more obstacles 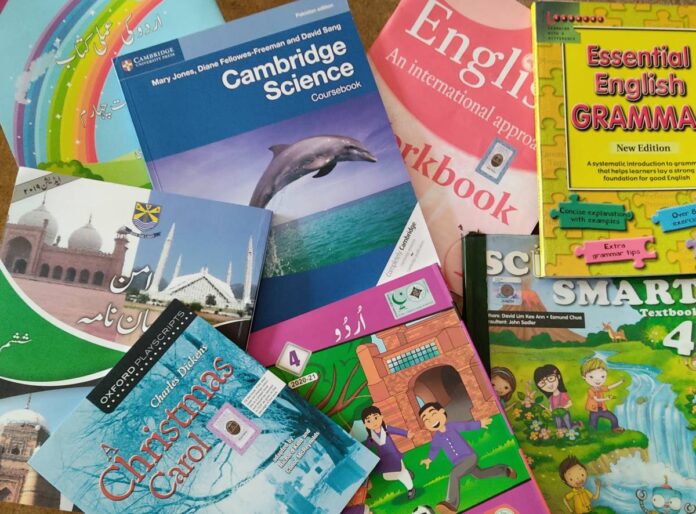 There is no doubt that the need for a uniform curriculum has been felt across the country for a long time and voices have been raised in various quarters in this regard, but the previous governments did not pay any attention to this important issue. Thus, this important issue has been constantly ignored.

Due to there being a PPP government in Sindh, the federal government may face difficulties. The government will have to join hands with the opposition to make the nation have a single curriculum and it will help create equality at the societal level and enable all to move the country forward by playing their part in national development side by side on an equal footing.

It is gratifying that after the implementation of a uniform curriculum, students belonging to the backward and poor classes will also have equal opportunities to advance, as the education system that was prevalent in the country before, had a clear distinction between English medium and Urdu medium, and only the children of the privileged had the opportunity to advance. On the contrary, if we look at the education system of developed countries, there are equal opportunities for ordinary citizens to move forward, while in other backward countries like Pakistan there is a perception that some people are born to rule and lead, so they are also given better opportunities for higher education, so that they can rule the common people in a better way.

When the Prime Minister stood up against this thinking, he faced stiff resistance and the work that should have been done three years ago is now being done after great difficulties. The mafias that have been creating difficulties in the implementation of uniform curriculum will continue to create obstacles in the future. However, only the consistency and prudence of the government can thwart the mafia. Therefore, instead of being blackmailed by the mafia under the guise of reservations, the government should ensure the implementation of a uniform education system across the country, which will enable the elimination of class and linguistic divisions from the country to a large extent.

However, due to there being a PPP government in Sindh, the federal government may face difficulties. The government will have to join hands with the opposition to make the nation have a single curriculum and it will help create equality at the societal level and enable all to move the country forward by playing their part in national development side by side on an equal footing.