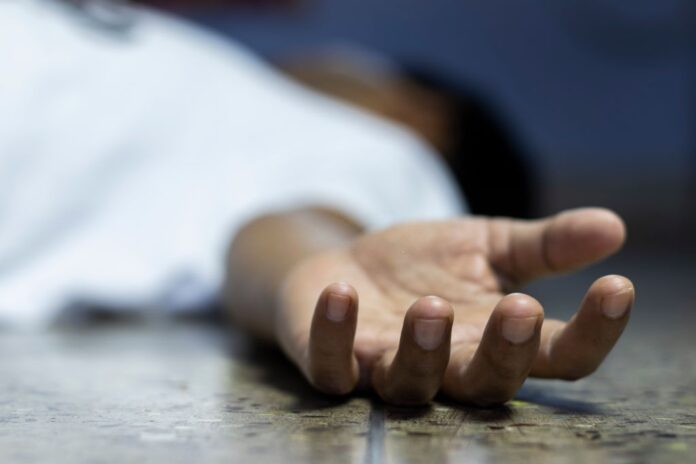 ISLAMABAD: A passenger van plunged into a ravine in Khyber Pakhtunkhwa late on Sunday, claiming eight lives while injuring at least three others, a government official said.

The incident happened when the van tumbled off the road near the Phulda area of Mansehra district, Mansehra Deputy Commissioner Qasim Ali Khan said.

Two women and three children were among the killed, said the official, adding that initial investigation showed that the accident happened when the van driver lost control over the vehicle while negotiating a sharp turn due to overspeeding.

Following the incident, rescue teams and local volunteers reached the site and retrieved bodies and the injured, and shifted them to a nearby hospital where several of the injured are in critical condition, police told media.

The ill-fated van was carrying the passengers from Mansehra to the neighbouring Lassan Nawab town when it met the accident.

KP Chief Minister Mahmood Khan expressed sorrow and grief over the loss of precious lives and directed the district administration to provide the best medical aid to the injured.