The inquiry committee has recommended to NAB to probe Rs2.3 billion spent unlawfully by the former Rawalpindi commissioner on illegal land acquisition 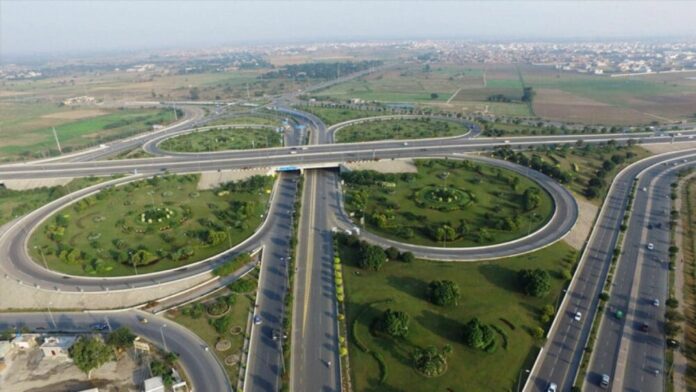 RAWALPINDI: On the recommendation of the inquiry committee probing the Rawalpindi Ring Road project, the Punjab government has removed two deputy commissioners (DCs) and two assistant commissioners (ACs) from their positions over illegal alignment with the proposed 65-kilometre project, Pakistan Today learnt on Tuesday.

Sources said that Mahmood and his accomplice with the unlawful help of a consultant illegally crafted the 65-km alignment advertised for bidding.

Sources said that the Attock DC’s role was dubious as he gave NOC to the project of Life Residencia in the area of Fateh Jang despite the fact that the society was not approved.

They added that the inquiry team has also recommended to FIA to conduct forensic audit of the societies, besides investigations by concerned departments, including NAB and FBR, and disciplinary action against Punjab Public-Private Partnership (PPP) Member Dr Farrukh Naveed by the government.