Nasir says rights of villagers would be protected 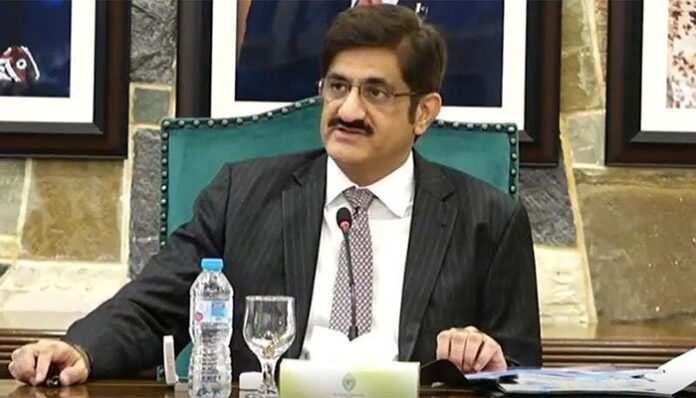 This was stated by Sindh Minister for Information and Local Government Syed Nasir Hussain Shah in a video statement on Saturday. The provincial minister said that the rights of the villagers would be fully protected and no one would be allowed to usurp their rights, adding that legal rights of everyone would be protected.

Earlier, Nasir, accompanied by MNA Jam Abdul Karim Jokhio, MPA Saleem Baloch and MPA Sajid Jokhio, reached Gadap Town and met with the villagers to find out the details of the incident.

Talking to the villagers, Nasir said that they had come on the special instructions of PPP Chairman Bilawal Bhutto Zardari and assured them that they were standing by the villagers and action would be taken against the responsible as per law.

Nasir along with Jam and Saleem also visited Jinnah Hospital and enquired about the health of the injured in the Gadap incident. The minister assured best medical facilities to the injured.

A day earlier, a resident of Kathor area, Abdul Hafeez, told a news outlet that some Bahria Town guards along with police had tried to destroy the crops in Kamal Khan Jokhio Goth on Friday morning but the locals had put up resistance and forced them to abandon the attempt. Resultantly, one villager, Shaukat Khaskheli, had sustained a bullet injury, while another had suffered minor injuries. The guards had allegedly taken away the injured villager and three or four other locals with them.