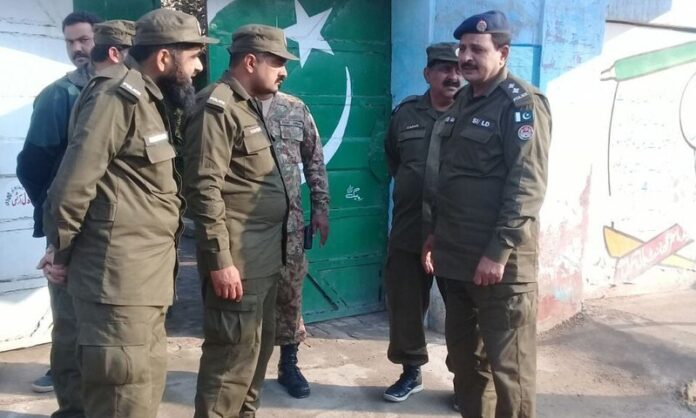 LAHORE: Punjab Inspector General of Police (IGP) Inam Ghani on Wednesday issued a notification directing for verifying the degrees of all the officers and servicemen of the force in line with the directives of the Supreme Court (SC).

A report in this regard suggested that fake degree holders in the police force are in trouble after the circular issued from the office of Punjab IGP.

According to court orders, the educational credentials of Punjab police officers and personnel will be verified to ensure transparency.

Reports further said Ghani has issued a letter in this regard.

The Supreme Court had directed IGs of all four provinces to complete the task of degree verification and send a report by the end of April.

The court ordered the verification of educational credentials in the unprecedented case where a policeman Aijaz Tareen served in the police department for 32 years through a fake appointment letter.

He was inducted as assistant sub-inspector (ASI) and rose through the rank to serve as superintendent of police (SP) in Sindh.