From saying the wrong thing to taking the right step

The law must be feared 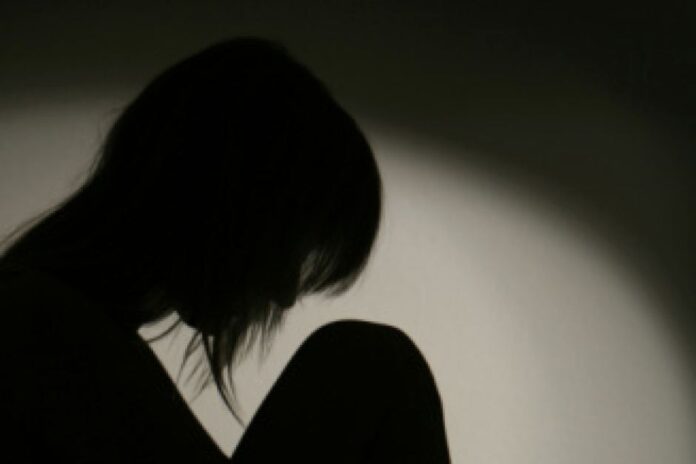 A mother of three was sexually assaulted on Lahore Motorway Link Road; a five-year-old girl was raped and killed in Karachi, and the way Cyclist Samar Khan was harassed on a busy road in Islamabad is all wrong, but it is not enough to just call it wrong. Now and then such a tragic incident becomes the adornment of the media, everyone says that it was wrong and then the matter is suppressed until another incident happens. As long as we do not bring these repressed issues to the attention of society on a daily basis, and ensure the implementation of strict laws, we cannot expect that this wrong will ever end.

There is no doubt that the prevention of crime can be ensured only by bringing social evil to the forefront and by prompt execution of punishment. In the case of sexual assault of a mother of three children on Lahore Motorway Link Road, all the law agencies have taken it as a challenge and brought it to a successful conclusion. Anti-terrorism court Judge Arshad Hussain Bhatta sentenced Abid Malhi and Shafqat Ali to death after they were found guilty of gangraping a woman on the motorway. The judge reserved the verdict after a nearly six-month trial in the camp jail. The verdict was announced at Lahore’s camp jail. The verdict also confiscated the properties of the convicts, imposed a fine of Rs 50,000 each, 14 years imprisonment for robbery, a fine of Rs 2 lakh and five years imprisonment, and a fine of Rs 50,000 for breaking the vehicle. Punjab Minister for Prisons Fayyaz-ul-Hassan Chauhan says that a fair and rapid trial of this case will help in preventing heinous crimes like rape in Pakistan.

It is clear that the verdict in this gang-rape case has brought justice to the victims and the perpetrators will soon be brought to justice. However, the damage done to the reputation of the legal institutions cannot be remedied. The only solution to this problem is to prevent such incidents from happening in the future. It is necessary to make our roads and highways as safe as possible. It is often said that the law and order situation was so good in previous times, and the rule of law was ensured to such an extent that women adorned with jewels used to travel alone from one end of the country to the other and no one could look askacne at them. If something like this could have been possible in the past, why isn’t it possible today? When the most advanced inventions in the field of communication have come to the fore, what is the obstacle in ensuring the rule of law? The answer to this question lies in the satisfactory state of law and order.

After this tragedy, a comprehensive plan to secure highways across the country should have been launched by now. If thid has not been done, then there should be no delay. The best steps in this regard are inevitable. If the law continues to do its job properly and efforts to change social attitudes continue, the number of such crimes will certainly decrease, but it is time to take the right direction by saying the wrong thing wrong.

There is no denying the fact that this is not the first case of violence against women in the country. Such incidents happen daily in different cities across the country and governments have been making promises and claims to stop them, but after a while, everything is lost in the dust.  However, law enforcement agencies and officials will be well aware that the perpetrators of any kind of crime belong to any class, regardless of their affiliation with any class of society, and are to be treated equally under the law.

The law and law enforcement agencies will be ingrained in the hearts of criminals in particular and they will not cross any social, moral, and legal boundaries for fear of being caught and severely punished, but as long as criminals continue to find loopholes to escape the law they will continue to be able to escape by resorting to bribery or solicitation, and until this comes to an end, the incidents across the country will be bigger and bolder than before.

No doubt bringing the perpetrators of this motorway gangrape to justice as soon as possible, will prevent further such tragedies and criminals will no longer cross the legal line for fear of punishment. It is also worth noting that in the above case, the culprits were traced as a result of matching the samples found at the crime scene and the DNA data of the culprits.

In the light of the investigation of this case, all possible steps are taken to keep the DNA data of the criminals up to date, which will make it easier to reach out to criminals, bring them to justice, convict them, enforce sentences and thus bring down the graph of serious crimes.

After this tragedy, a comprehensive plan to secure highways across the country should have been launched by now. If this has not been done, then there should be no delay. The best steps in this regard are inevitable. If the law continues to do its job properly and efforts to change social attitudes continue, the number of such crimes will certainly decrease, but it is time to take the right direction by saying the wrong thing wrong.