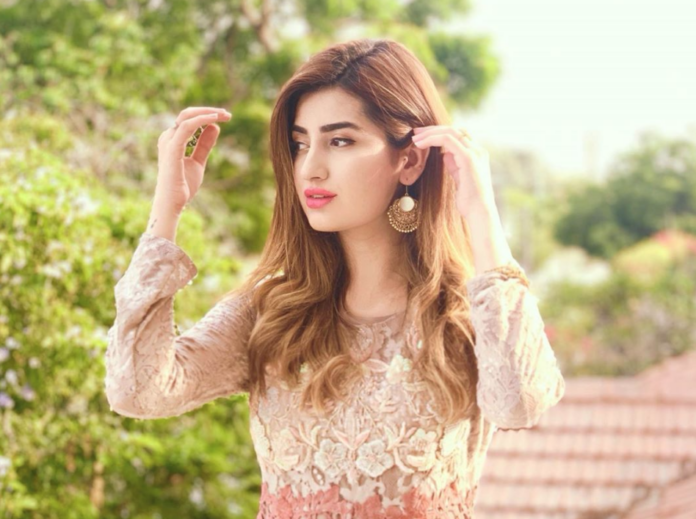 KARACHI: The results of DNA samples of two suspects in a young woman’s suicide suggested the men had not assaulted the victim before her death, Karachi police informed a court on Saturday.

Maha Shah, a 24-year-old doctor practising at a private hospital in Clifton, committed suicide by shooting herself at her home in Defence Housing Authority (DHA) in August.

Later, police booked her friends — Junaid Khan and Waqas Hussain Rizvi and Dr Irfan Qureshi — along with two others in a case pertaining to poisoning a person to death.

In January, the police informed the court that the two suspects were avoiding giving their DNA samples despite repeated notices.

Citing laboratory reports, the police said Shah’s DNA does not match with the samples provided by the two men.

In a report, the police said Shah had stayed at Dr Irfan’s clinic for about 3.5 hours on the day of her death. But he did not meet her due to a busy schedule.

Citing the conversation between the woman and the suspect, the police said Shah had complained to him about him not meeting her.

Moreover, the police probe found no evidence of any objectionable activities and drug consumption in the clinic. Shah, the police said, is believed to be a substance consumer.

Tabish Qureshi and Saad Siddiqui, two of the five suspects in the case, had provided an unregistered weapon to Shah which she had used to take her own life.

March 8, 2021
President Dr Arif Alvi on Monday said empowerment of women in Pakistan was linked to their economic independence and awareness about rights particularly related...