What does the future hold for us?

Apart from education to make us think, population growth must be controlled 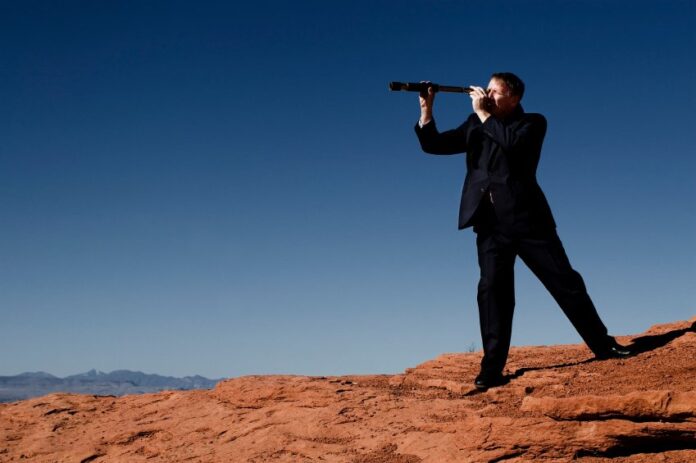 If astronauts were taught nothing about gravity and atmosphere, and nothing about how to cope with variations in both, they would not survive a day in space. Much like students schooled in a system that stresses learning by memorizing dates and formulae, one that pays no attention to the skills crucial to life and the adaptability required in different situations. Such a system was never a good thing, but its lack of wisdom is more and more obvious with time. Now when it has been observed that very shortly man is going to make himself redundant, that his role in life will be taken over by an intelligence which was created by man himself and perfected to the extent that anything man can do Artificial Intelligence (AI) can do better, a population that has no idea of how to deal with this change has little chance of surviving.

On an individual level no life is without a purpose, but how far can a society sustain itself if it consists mostly of people who cannot read, or even if they can, they read without much understanding. Will our segment of the world still have any validity when everything is fully handed over to AI?

The process is already under way. One sees it in medicine where chips inserted into the body, monitor and control its various responses. Self-driving cars are in the market although for now the driver’s role remains in making important decisions. Completely self-driving vehicles are still about a decade away, but ten years is not much at all, and for those who are already too far behind it is as bad as having no time at all to catch up.

When the Industrial Revolution arrived, it carried its initiators with it, England, the USA, Germany and so on. Other countries such as India (and Pakistan), te Middle Eastern countries and Africa were left far behind. For now these countries continue to hold some value because they are able to provide what factories and their expensive workers belonging to those Industrialised countries cannot: cheap labour.

But now that AI can lift, clean, plant, click and fix stuff, something that was the province of that cheap labour, and it can fly, diagnose and operate as well…what now? Where do the countries providing cheap labour go?

On an individual level no life is without a purpose, but how far can a society sustain itself if it consists mostly of people who cannot read, or even if they can, they read without much understanding. Will our segment of the world still have any validity when everything is fully handed over to AI?

It is true that most people in every country are individuals without a great deal of education and a limited understanding. Much of this can be laid at the door of personal economics, of the need to provide in the face of the odds that life is so good at throwing at us. The situation around us today in the midst of covid-19 is a tragic but apt example. What must be done about this, so that the future holds something better for us than annihilation?

There are two things that must be done.

The first is to overhaul the system of education so that the stress is on understanding rather than rote learning, on a system that focuses on problem solving rather than producing a list of facts. How far can a person go knowing the exact date of the fourth Anglo-Mysore war without analysing the forces involved on either side? There is little point also in knowing the exact equation for the special theory of relativity without understanding what mass, gravity and force are, what they can be applied to and why the knowledge is important to us.

Yuval Noah Harari, an intellectual and a historian, says that education needs to teach us to reinvent ourselves. In a world that with every change threatens our professions, our means of livelihood, in such a world requires people to be ever more ingenious in finding a different path when the one they are on is taken up by someone else.

The second thing that must be done, and this is as important as the education, is to bring down the uncontrolled rate of population growth in our country. Education might improve but to make it accessible to such a great number of persons is perhaps an impossible task, and the numbers grow each day. What started out as a country of 33,700,000 (West Pakistan) in 1947 became in the year 2020 a country with a mind-boggling population of more than 220,892,340 persons.

Both these measures will provide us with at least a fighting chance of survival, although to survive with any measure of peace will require a lot more than this.

At present there is no sign that anything, anything at all is being done to address either of these matters. The system provides only a small number of persons with real knowledge. And to control the population is taken as an insult to religion. The only activity on the national scene appears to be political, relating to who stays in power and who is kicked out.