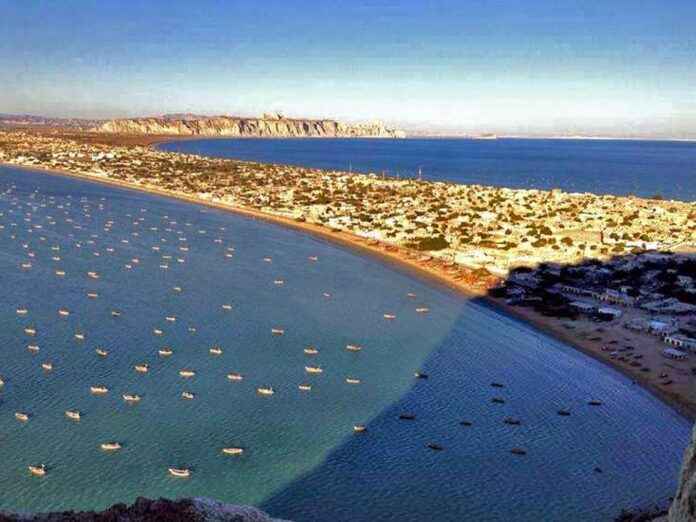 QUETTA: The Balochistan Fisheries Department has directed the fishermen in Gwadar and Pasni to refrain from venturing into the deep sea till Monday (tomorrow) due to an expected hurricane.

The department in a statement on Saturday said that typhoons have been reported in coastal areas of Balochistan, including Gwadar and Pasni, following which the fishermen have been instructed to remain cautious.

The fishermen were directed to avoid going into the deep sea for fishing.

According to a directive issued by the department, the Pakistan Meteorological Department has warned of a hurricane. Strong winds are likely in the coastal areas of Balochistan till Monday (tomorrow) due to the high tide. The statement asked the fishermen in Gwadar and Pasni to avoid the deep sea and take precautionary measures to avert any mishap.

LAHORE: Punjab Chief Minister Sardar Usman Bazdar is not happy with the performance of South Punjab Secretariat as he strongly reprimanded the concerned officers for...
Read more
CITY

ISLAMABAD: As the Pakistan Tehreek-e-Insaf (PTI) suffered due to the defeat of Finance Minister Dr Abdul Hafeez Shaikh in the recently-held Senate elections, the Pakistan...
Read more
CITY

ISLAMABAD: Just over a half of the country's health workers have received a Covid-19 shot since inoculations began in February, while a poll released...
Read more
CITY

WHO renews support to strengthen primary healthcare in Pakistan

ISLAMABAD: The World Health Organisation (WHO) has reaffirmed its support to Pakistan for strengthening primary healthcare in the country. The assurance was given by the representative...
Read more
- Advertisment -