In March 2020, Shakil was arrested in a three-decade-old case involving a land deal said to be dubious 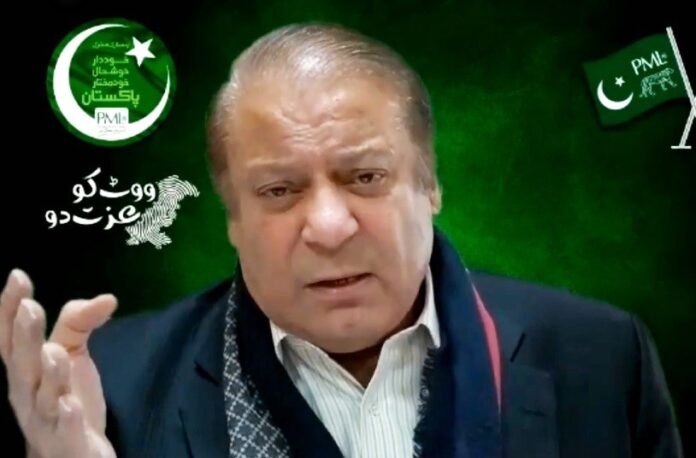 A NAB investigation officer, Abid Hussain, informed the court orders given earlier have been executed and the property in question has been seized.

Subsequently, the court announced to indict Shakil on January 28 and summoned former Lahore Development Authority (LDA) director-general Humayun Faiz Rasool, a co-accused in the hearing, at the next hearing.

The graft agency arrested Shakil over the land transaction dating back to 1986, accusing him of scoring illegal concessions in the purchase of plots in Lahore’s Johar Town neighbourhood.

According to the watchdog, the Jang Group chief had illegally acquired 54 plots, each measuring one kanal, at Canal Bank in H-Block in 1986 in connivance with then Punjab chief minister Nawaz Sharif.

Under the LDA rules, the exemption could be granted for 15 plots only. However, 54 plots were exempted in a single block on Nawaz’s approval.

Under the exemption policy, 70 per cent of the land was supposed to remain with the LDA but it was never transferred.

Shakil, in a petition, said the reopening of a 34-year-old case relating to exemption of plots with respect to which neither the LDA nor any other authority or owner of the land had raised any grievance inevitably involved consideration extraneous to law.

It further said the factum of ingrained mala fides involved in the initiation and continuance of proceedings against the petitioner under the NAO 1999 in the three-decade-old mat­­ter of exemption of land could be well gauged by the manner in which the NAB chairman at Islam­abad and the bureau officials at La­­hore acted at tandem with each other on March 12 to bring about his arrest.

It alleged that each and every allegation forming the basis of grounds of arrest was maliciously false and concocted and the arre­­st of the petitioner had been procured by NAB with ulterior motives and for reasons extraneous to law.