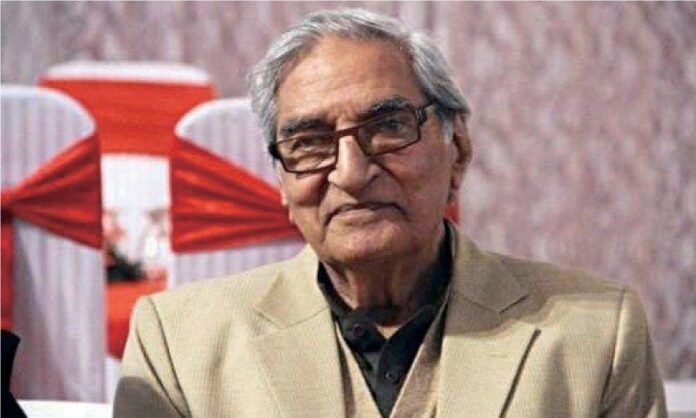 Born in 1933 in the Wazirabad district of British India, Qureshi started his career as a journalist with an Urdu newspaper but soon turned to drama writing.

He wrote numerous plays for Pakistan Television (PTV) and was awarded the Pride of Performance Award in 2007 for his services to the nation. Some of his dramas included Sona Chandi, Dasht, Tammanna, Gumshuda, Aashiyana and Khoobsurat.

Apart from his work as a playwright and poet, he also stressed the need for free media. He said that terrorism, poverty and social degradation could be eliminated by means of truthful journalism.

He strongly believed that with time, journalism in Pakistan would mature and perform a constructive role in society.

In 2014, he donated his entire literary collection to Government College University, Lahore as a token of appreciation for its contribution to the promotion of drama and literature.