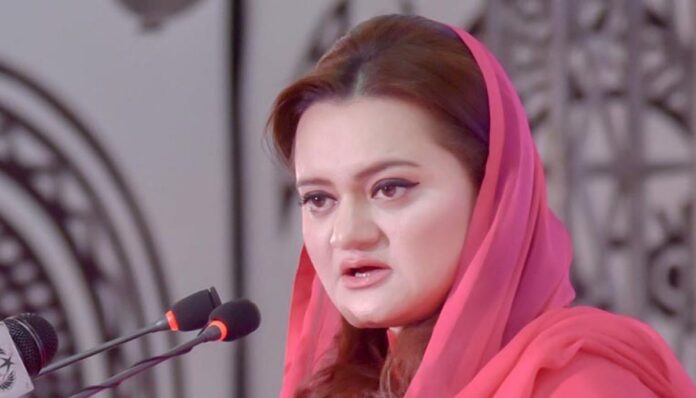 In a statement, the PML-N leader said that the people of Pakistan are coming [to the protest outside its offices in Islamabad] to seek justice. The election commission should complete all the requirements in the case, she added.

She further appealed to the nation and workers of the Pakistan Democratic Movement (PDM) to participate in the protest.

On the other hand, former premier and PML-N leader Shahid Khaqan Abbasi said that the incumbent government will be sent packing through the ECP.

Abbasi, before appearing in an accountability court in the LNG case, said that all flaws in Pakistan need to be revealed in front of all.

He further said that the Broadsheet case consists of people who received kickbacks, and many peoples are involved in it.