The reference alleges the BISP awarded contracts to advertising agencies in the years 2009-10 and 2010-11 in violation of the Public Procurement Rules, 2004. 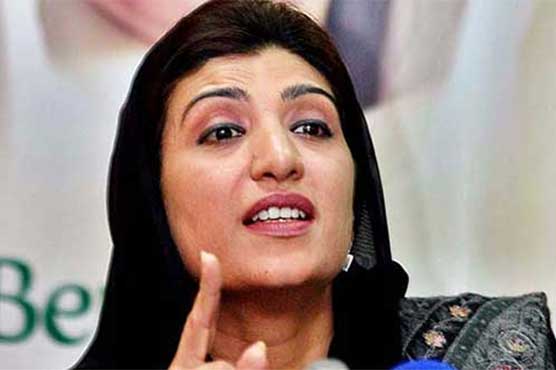 The court ordered suspects to appear in the next hearing on February 15 for indictment.

During the hearing, the National Accountability Court (NAB) provided the death certificate of an accused, Khurrum Humayun, to the court. Two accused, Iffat Zehra and Shoaib Khan, have been declared proclaimed offenders over their prolonged absence.

The court issued perpetual warrants of arrest for both Zehra and Khan besides ordering to confiscate their properties and block national identity cards.

In the reference, the agency alleged the BISP awarded contracts to advertising agencies in the years 2009-10 and 2010-11 in violation of the Public Procurement Rules, 2004.

It was further alleged that Rs1.657 billion was awarded to one advertising agency namely M/s Midas (Private) Limited.

The competent authority authorised an inquiry on May 23, 2014, which was subsequently upgraded into an investigation. It further said that the evidence collected during the investigation has established that Raja and others being public office holders, by misusing their respective authorities, pre-qualified advertising agencies in the year 2009 and awarded the media campaign of the BISP in violation of the PPR, 2004 as well as PID guidelines and released media payments against the alleged exaggerated fake bills submitted by the suspects and committed the offense of corruption and corrupt practices.