Its adequate use can be beneficial in Pakistan 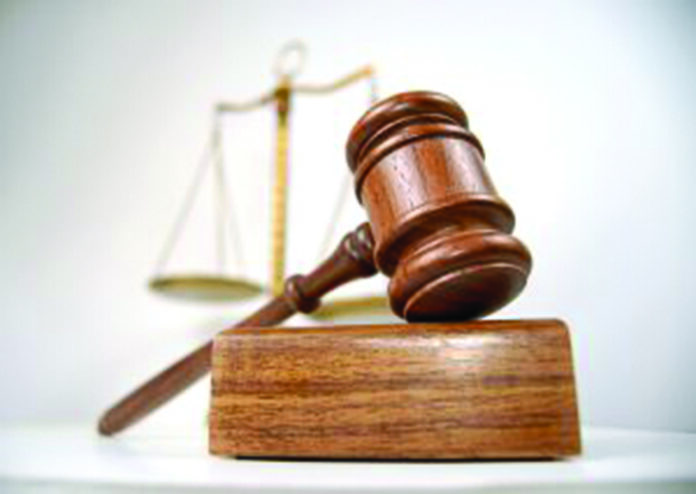 ‘Jurisdiction’ generally can be understood as the “Power of a court to adjudicate cases and issue orders, or the territory within which a court or government agency may properly exercise its power”. However, hitherto, the most adoptive definition in Pakistan’s courts is that: “jurisdiction means the power of a court to administer justice according to the means provided by law and subject to limitations imposed by law”.

Be that as it may, in the constitution of the Islamic Republic of Pakistan, 1973, Part VII titled ‘The Judicature’ and Articles 175 to 212 deals with the jurisdiction of higher courts: Supreme Court of Pakistan, Federal Shariat Court, and five other High Courts. Ergo, the Supreme Court of Pakistan also has a jurisdiction that is too provided by the law and that is too subject to limitations imposed by the law: the Constitution, 1973.

Notwithstanding, the foremost question is: whether the Supreme Court is bound to answer each reference made to it under its advisory jurisdiction? The Supreme Court of India has had the view depending on the nature of the question: It may refuse to answer or to make a report on questions which are purely socio-economic or political questions and which have no relations whatever with any provisions of the Constitution—held by Das C.J. in Special Reference No. 1 of 1964. Likewise in Special Reference No. 1 of 1993 full bench of the Supreme Court of India refused to answer a question that was based on a question of fact.

International Court of Justice has done tremendous work under its advisory jurisdiction and thus has avoided many international conflicts; without waiting for rival parties, with advance interpretation of law through the use of this jurisdiction, many future legal conflicts and discords can be avoided

Therefore, in Pakistan, in 2005 the Supreme Court of Pakistan in its full bench reference under its advisory jurisdiction has had the view that the president has the lawful authority being the custodian of the constitution and symbol of the head of federating units to seek the guidance of the court with no object except to avoid controversies and the ensure constitutional provisions. And it has also been held therein that the court would be bound to express its opinion upon any such reference, otherwise, the provisions of advisory jurisdictions will become redundant. And redundancy is a concept alien to law.

Lastly, although some argue in opposition to advisory jurisdiction, yet arguments in its favour also exist. Those who are in disfavour, put forth a quote by C J Sir Edward Coke who characterized it as “auricular taking of opinions, single and apart, was new and dangerous…”. However, the answer to them is that: International Court of Justice has done tremendous work under its advisory jurisdiction and thus has avoided many international conflicts; without waiting for rival parties, with advance interpretation of law through the use of this jurisdiction, many future legal conflicts and discords can be avoided; through adequate use of advisory jurisdiction, litigation level can be reduced in countries like our where diversity is in abundance; without risking anyone’s life or liberty, property or rights, with ample usage of advisory jurisdiction of higher courts, bureaucratic shenanigans can be controlled, misuse and abuse of power at the hands of public functionaries can be reduced, and a layman can be saved from understanding and misunderstanding the complex and complicated interpretations of the law; lastly, where there are federating units in a country and provincial autonomy exits, conflicts of parochial and provincial in its nature can be resolved through the use of advisory jurisdiction of superior courts. And Pakistan requires it too.

The third wave of Covid-19 has arrived in the country Pakistan, because of the careless attitude of the people. The number of cases has...
Read more
- Advertisment -