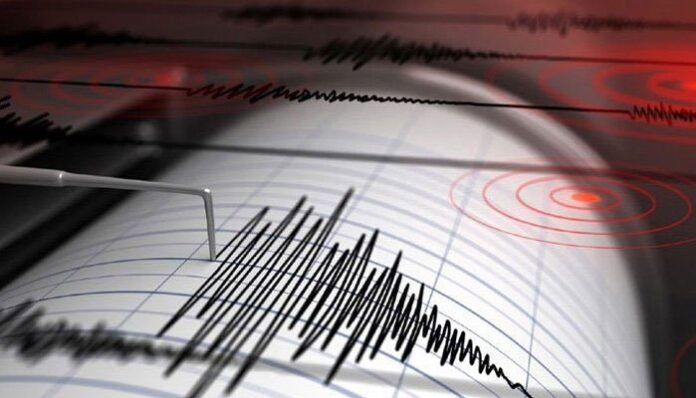 PESHAWAR: An earthquake of 5.5-magnitude earthquake jolted parts of Khyber Pakhtunkhwa including Peshawar, and its surrounding areas in the wee hours of Sunday.

According to details, the tremors were also felt in Nowshehra, Charsadda, Mardan, Bunair, Chitral, Swat, Dir, Malakand and their adjoining areas.

People came out of their homes in panic and started reciting verses from the Holy Quran.

No loss of life and property was reported from any part of the province.

According to the National Seismic Monitoring Centre, the epicenter of the earthquake was in the Jaram area of neighboring Afghanistan at the depth of 191 kilometres.

PESHAWAR: The Peshawar High Court (PHC) on Tuesday declared Neighbourhood and Village Council elections to be held in KP on a non-partisan basis unconstitutional. In...
Read more
PESHAWAR

PESHAWAR: Khyber Pakhtunkhwa government has withdrawn security protocol provided to influential individuals not entitled to official security. According to a notification issued by the provincial...
Read more
PESHAWAR

PESHAWAR: The Elementary and Secondary Education Department of Khyber Pakhtunkhwa on Monday directed all primary and middle-level schools to take a summer vacation from...
Read more
PESHAWAR

ISLAMABAD: A passenger van plunged into a ravine in Khyber Pakhtunkhwa late on Sunday, claiming eight lives while injuring at least three others, a...
Read more
PESHAWAR

PESHAWAR: In order to facilitate the tourists in the summer season, the Khyber Pakhtunkhwa government has set up glamping pods at several sites. The pods...
Read more
- Advertisment -