15 point agenda, including Covid-19 situation, PDM’s protest, to be taken up 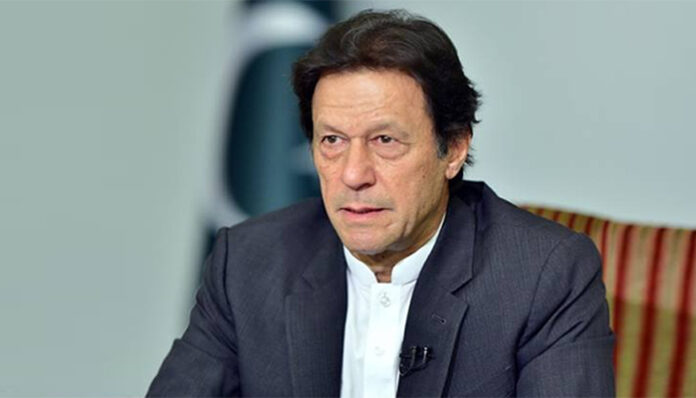 Prime Minister Imran Khan has decided to convene federal cabinet meeting on January 19 to discuss the current political, economic and overall security situation of the country.
According to the details, a 15-point agenda of the meeting has been issued in this regard. The current coronavirus situation and Pakistan Democratic Movement’s (PDM) protest outside the office of the Election Commission of Pakistan (ECP) will also be discussed in the meeting.
The federal cabinet will review the law and order situation in the country and it will be briefed about strategy on tackling the PDM’s protest. Matters pertaining to Covid-19 vaccines, civil service reforms, the appointment of ordinance factories board chairman and other matters will be discussed in the meeting.
Earlier on January 13, PM Imran had assigned Minister of Interior Sheikh Rasheed Ahmad with a task to ensure seminary pupil were refrained from joining any PDM protests. The federal minister had been directed by the PM to sit with religious scholars and explain to them the government’s priorities.