Buzdar given task to oversee Senate elections from Punjab 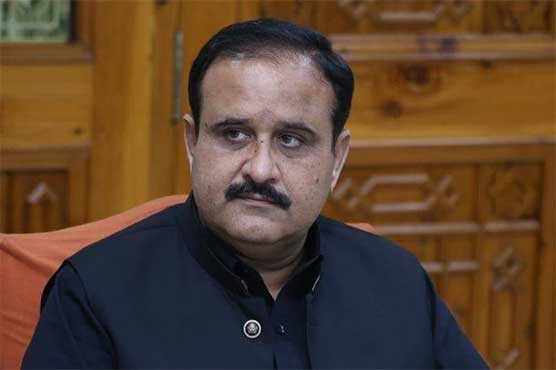 LAHORE: Prime Minister Imran Khan Sunday asked Chief Minister Punjab Usman Buzdar to oversee the matters relating to the upcoming Senate elections in the province, sources disclosed.
They said that the CM Buzdar has decided to convene meeting for consolation on Senate elections in the next week.
“The members of the PML-Q will also be taken into confidence for the preparation of the Senate polls,” they said adding that soon Usman Buzdar would also meet Speaker Punjab Assembly and Pakistan Muslim League-Quaid (PML-Q) leader Pervaiz Elahi for discussion on the matter.
The sources further disclosed that Buzdar and Pervaiz would formulate a joint strategy for Senate polls from the province.
It is pertinent to mention here that PM Imran on Friday telephoned Pervaiz to enquire about the health of the ailing party president while they discussed imminent Senate polls.
The premier reportedly told him that Punjab’s chief minister will likely reach out to him in a bid to lobby for upcoming parliamentary elections.
The Prime Minister expressed his wish that the ruling party would like to contest Senate elections in alliance with the PML-Q. According to sources privy to the intimate details of this phone call, PML-Q’s Pervaiz reassured Prime Minister Imran of all-out support acknowledging the two maintain a political alliance.