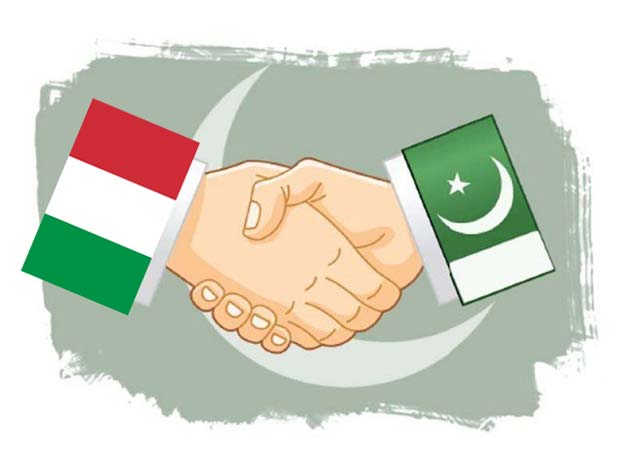 ISLAMABAD: Italy’s Ambassador to Pakistan Andreas Ferrarese on Sunday announced that a new economic mission would be deployed in Pakistan to further promote bilateral trade and economic cooperation in different areas.

According to the details, the new economic mission would initially be established in major cities of the country, including Karachi and Islamabad and would later be expanded to other potential trade hubs to increase the economic and trade integration between Pakistan and Italy.

Ferrarese said that there was huge trade potential in different sectors of the economy which needed to be explored and in this regard, both sides were engaged in dialogue through the Pak-Italy Joint Economic Commission, a meeting of which is expected to meet in Rome soon.

He said the green economy, transfer of technology for the industrial sector including textiles and agro-industry, construction sector, education and health are major areas of focus to extend the bilateral cooperation.

The Italian ambassador said that currently, Italy was providing technical assistance to Pakistan in agriculture and upgrading the textile sector through modern machinery, value addition in agriculture, leather and marble sectors. In this regard, Italy has established the Italy-Pakistan Textile Technology Center (IPTTC) in Faisalabad at the National Textile University (NTU) to upgrade the local textile sector.

On the other hand, Pakistan was working to expand it to agricultural items, including dairy and livestock, olives and olive products, plastics, processed food and construction sector in the Italian market.

Replying to a question on trade with European Union (EU) countries, he said out of its whole trade contribution to EU, Pakistan’s share with Italy was 10 per cent, which would be enhanced in the future.

It is pertinent to mention here that Italy is the largest contributor from the EU to Pakistan in remittances.

He informed that dairy and livestock, olive and olive products, plastics, processed food and the construction sector were the areas where Italy could extend its cooperation with Pakistan.

Ferrarese also underlined the importance of promoting cultural connectivity to promote bilateral trade, adding that he would encourage the exchange of students to further strengthen bilateral relations.