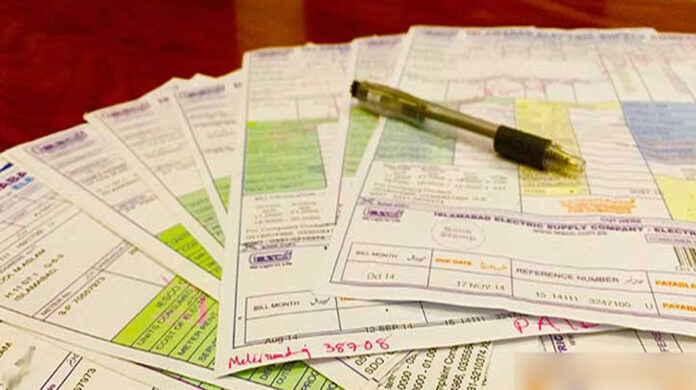 LAHORE: The federal government has increased power tariff in the country by Rs0.18 per unit.

According to a notification issued by the federal power ministry, after an increase of Rs0.18 per unit, the average tariff in the country has increased to Rs13.53 per unit.

The notification stated that consumers using up to 300 units monthly will get an increase of Rs0.15 per unit and in case of an increased usage Rs0.3 per unit will be added to their tariff.

The increase in power tariff will be added from the ongoing month, read the notification adding that the hike in tariff will remain in place for 10 months.

It is pertinent to mention here that in addition to an increase in electricity prices at the national level, the National Electric Power Regulatory Authority (NEPRA) also announced a hike in electricity rates for three state-owned power distribution companies (DISCOs), including MEPCO, GEPCO, and SEPCO, on Monday.

However, the final decision on the hike in power tariff by NEPRA would be made by the federal government.