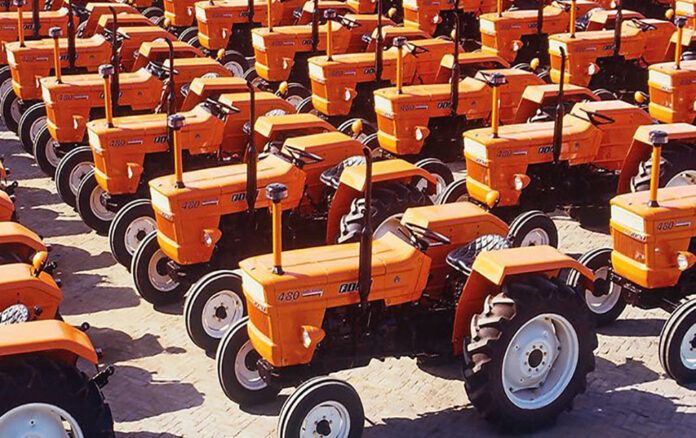 ISLAMABAD: Production of farm tractors increased 19.83pc to 19,041 units during the first five months (July-November) of the current financial year (FY2020-21), as against the production of 15,890 units in the same period of last year.

According to data released by the Pakistan Automobile Manufacturing Association (PAMA), as many as 3,252 units of light commercial vehicles, vans and jeeps were manufactured during the July-Nov FY21 period, compared to 1,893 units manufactured in the same months of FY20, showing a year-on-year growth of 71.79pc.

The production of trucks, however, witnessed a decline of 10.4pc YoY, falling from 1,480 units last year to 1,326 units during the period under review.

On the other hand, the manufacturing of motorcycles and three wheelers in the country rose to 789,295 units during the period under review from 674,429 units last year, showing a growth of 17.03pc.