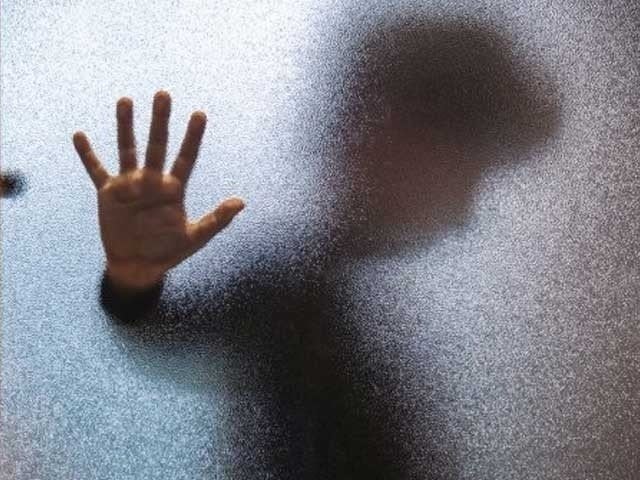 LAHORE: The ‘tortured’ body of a six-year-old boy was found in a toilet in Nishtar Colony locality of the provincial metropolis, the police said on Sunday.

According to police, body of the minor was found in toilet of a house located in Nishtar Colony, Lahore. The police said the stepmother of the six-year-old Umar said in her statement that her son died after falling in the washroom.

The body has been shifted to a hospital for autopsy, the police said, adding there was severe marks of torture on different parts of the body.

Earlier in the month of February, last year, the dead body of a missing child was found from the water tank of a house in Karachi’s Korangi.

A seven-year child who went missing from his house on February 1 morning was found dead in the afternoon from a water tank at some distance from his home.