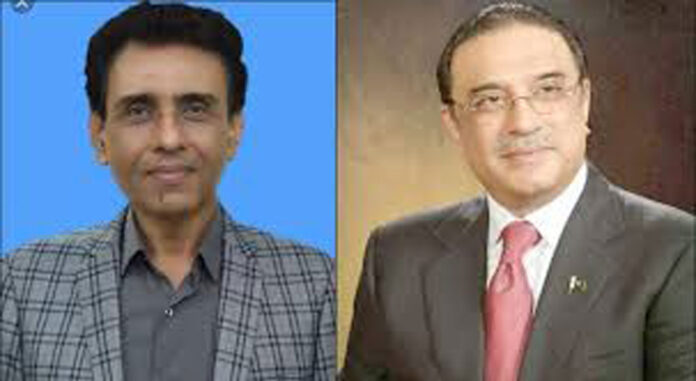 Sources, privy to the inside details of an otherwise regular political meeting, said the MQM Pakistan had assured Asif Zardari of all possible cooperation in this regard.

Speaking on this occasion, Zardari said they (the coalition PDM government) were taking everyone on onboard in the national government, which he termed as their success.

MQM Pakistan’s Siddiqui said his party would continue to play its positive role in the government.