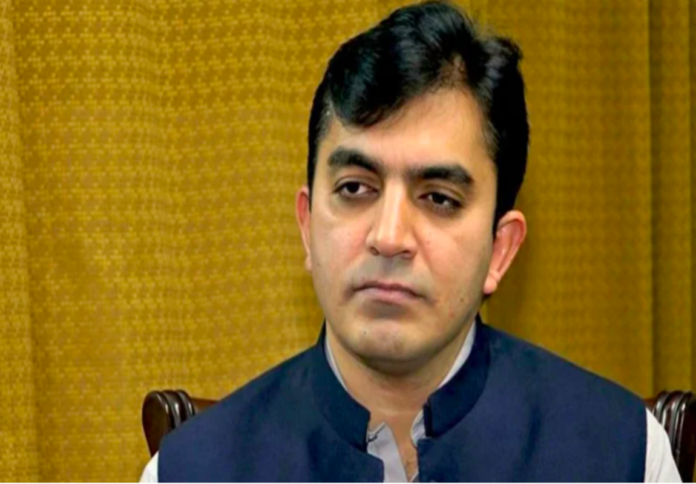 ISLAMABAD: Member of National Assembly (MNA) Mohsin Dawar has said he was stopped by the Federal Investigation Agency (FIA) at Islamabad International Airport on Sunday before his departure to Tajikistan for the Herat Security Dialogue.

In a series of tweets, Dawar condemned the “outrageous” incident. He emphasised that his name had been removed from the Exit Control List (ECL) and attached a memorandum from the ministry of Interior which had granted him permission to travel abroad multiple times.

“Once again Neutral Havaldar demonstrates that he has more authority than the federal government,” claimed the lawmaker.

He furthered that civil society had recently celebrated Chief of Army Staff Gen Qamar Bajwa’s speech wherein he “accepted the military’s interference in politics and announced a non-interference policy in this politics”.

“Is this “neutrality” and “non-interference” a privilege limited to Punjab only?” he Dawar.

Dawar maintained that barring an elected representative of “thousands of Pashtuns” from travelling to a regional dialogue was “testimony to the fact that in the coming years Pashtuns will continue to become victims of military establishment policies protecting their corporate interests”.

Later, Dawar in another tweet said he formally raised a “question of privilege” against the Federal Investigation Agency (FIA) chief in the National Assembly for not allowing him to leave for Tajikistan to attend the security conference. “Our civil liberties should not be curtailed unlawfully at the whims of a few,” he added.

Speaking to the media in Peshawar, Mohsin said the agenda of his party was to ensure the rights of all the people living in the country and provide them with all basic facilities.

He added that he was the chief organizer of the new party and that the constitution of the NDM was aimed at providing rights to all Pakistanis including those living along the tribal belt. He said he would support Qaumi Tahufiz Movement.