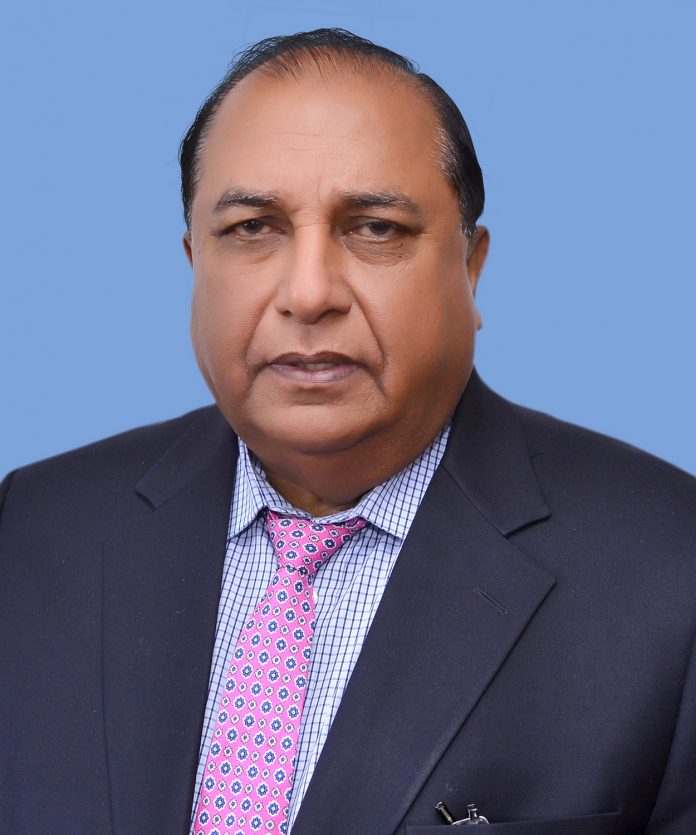 KARACHI: Renowned industrialist and patron-in-chief of the Korangi Association of Trade and Industry (KATI) SM Muneer died of cardiac arrest in Karachi on Monday.

The Trade Development Authority of Pakistan’s (TDAP) former chairman complained of fever after which he went home earlier from the KATI office. He was then taken to the hospital; however, Muneer couldn’t survive.

Munir also served as the board member of several banks and private firms and was himself affiliated with the leather industry.

Muneer was a consummate industrialist with experience in sectors ranging from tanneries, textiles and banking.

He was awarded with the Best Export Performance trophy by the Federation of Pakistan Chamber of Commerce and Industry (FPCCI), the Gold Medallion Award from the International Export Association, UK and Best Businessman of the Year Award from FPCCI.

In addition, he received the ‘Sitara-e-Isaar’ and the ‘Sitara-e-Imtiaz’ in 2006 and 2007 respectively by the President of Pakistan in recognition of his outstanding public service for the cause of humanity.

Muneer’s contributions and achievements go beyond the economic sphere into the education sector as well. He was awarded an Honorary PhD degree (doctorate of philosophy) in January 2009 by the Governor of Sindh.

He was FPCCI, a Member of the Board of Governors of IoBM and Greenwich Collage, Karachi. He was on the Board of Shaukat Khanum Cancer Hospital, Lahore, The Kidney Centre Post Graduate Training Institute.

He also served as the chairman of Chiniot Anjuman Islamia running many hospitals, maternity homes, schools and colleges in Karachi, Faisalabad and Chiniot.