All the prisoners of tresses 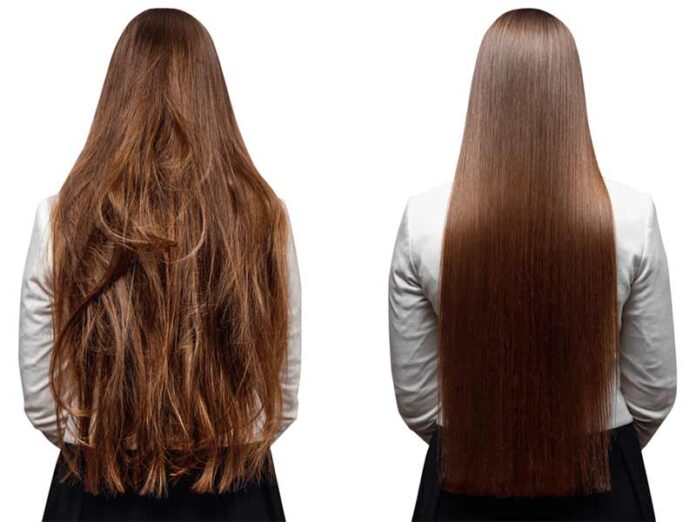 “Hum hooe, tum hooe, kay Mir hooe, un ki zulf kay sab aseer hooe”{ (Me and you and Mir are all prisoners of the tresses of the beloved), Mir Taqi Mir’s verse, spoken over two centuries ago; precisely sum up the political crisis at the head in Pakistan for almost a year. Practically every political move was undertaken between the lines. However, a common man on the street knew that it all pertained to a key appointment in the key institution. It meant in plain words, who is going to be the king for the next three years. All the prisoners of that elevated charm were only interested in the fact that how much favor they could curry with the new king.

Practically there was no difference between the various political groups in a mad rush for favours. The previous incumbents, who prided themselves on their call for “Justice”, were usually found speechless in front of the beloved entity. The other group which prided itself with giving the country its longest surviving Constitution, left no opportunity unattended to have the best of working relationships with the same entity. The last political group, also banking upon an anti-establishment wave, too took care not to alienate the entity.

That behaviour is not just restricted to the major political groups, rather smaller pressure groups despite being cornered by that very establishment, take care not to offend their tormentors.

The PML(N) is playing the reform of the economy card to curry favour and the PTI is crying revolution. So, what has changed for the common man? Practically nothing. It is the same old story for a state which is out of tune with the developments of the world, because it is fighting itself, scheming and scheming and so on.

The political crisis which started with a key appointment within the higher corridors of decision making; the appointment of the spy chief last autumn, unleashed the wave of events which culminated in a political quagmire in April, 2022. If the culmination of that crisis in the form of events taking place in the first week of April were not enough, the post April 9/10 crisis almost put the country on the route of default, political unrest or civil war. Save for the resilient people of that country; there was nothing left in the recipe of political mismanagement which did not try to derail the system or even the country itself.

Practically any country is run with an assumption that the technocratic arm of the state is left to manage itself. Whether regulatory bodies, federally managed defence forces, judiciary or any other such institution; it is a foregone protocol that most of the decently democratic polities allow things to move as they are.

However, that was not supposed to be the case in Pakistan. The appointment of the new spy chief, presumably without consulting the chief executive of the country, gave rise to the crisis in the first place. Given the level of intimacy between the last incumbents and the establishment; it was a very thin line between what was preferred by the establishment or what was the will of the sitting government. From picking up for interrogation any specific community to silencing a particular anchor or a journalist, everyone was beleaguered about the origins of the orders.

For all practical purposes, the common man, already in dire straits due to stagflation, was not having the leisure to read between the lines of every action taking place in the upper corridors of power, save for political analysts who had spent decades smelling and assessing the mood in those corridors. However, for the rulers, having the leisure of interpretation thought it to be a swipe at their authority. Initially both sides preferred not to trade barbs, however later it became clear where the battlelines were.

External developments also lent some support for respective sides making their differences public. If the chief executive in constitutional sense was courting the Russian strongman at the start of the crisis in Europe, within a month, in a geostrategic moot in the federal capital, the strong man on the other side publicly differed on the crisis.

Later what happened in the form of the  vote of no-confidence starting from February uptil the D-day, April 9, are common knowledge. However, the tone was set for all the warring parties in the political arena. For the parties out in the wilderness due to the established order cold shoulder, were back in the corridors, rebuilding lost links and threads in the process. Yesterday’s favorite was now in the political wilderness.

While trying to get over that wilderness status, the favorites thought it opportune to invent another crisis to upstage the established order. The so-called Cipher, Azadi march; uneven parallels with ousted Iranian Prime Minister of 1953; Dr. Mosaddegh, finding desperate identification with saints who were wronged, all summed up on one agenda; resumption of the intimacy with the beloved, whose tresses of proverbial hairs were now being admired by the other political players.

One year after; after exhausting all the avenues to upstage the system at hand; as things stand; practically, it has not been the Azadi (freedom) of Pakistan which was the issue. Neither it was the call for justice; rather it was the political comeback which was marinated with revolutionary slogans; attractive enough to deceive the common man crushed under the economic slowdown, and to attract the common man already economically displaced firstly due to the economic slump, the IMF pressure led adjustments in forex rates as well as withdrawal of subsidy from energy sources by the new incumbents and fed up with the state of affairs.

If that had been the story of one political trend in the country, things could have been sorted out. However, what is evident is that no party; for justice, for constitution or for economic development as their mission statement is willing to upset the grueling system; which rests upon appeasing the strongest.

Practically, every party is not seeking a long-term road map of reform; which should and which can change the rules of business for all at the back of need for reform to correct the way the country is being managed. The next general election is precisely the junction which all parties are seeking to cross over with a successful rating.

Pakistan as a matter of fact has become a political model, where the system is being run as a constitutional monarchy of sorts, where unlike the constitutional ones, where the monarch cuts a pathetic figure, in Pakistan, he is calling the shots, more than what he merits.

So as the calls for another siege of the capital draw headlines, the appointment of the key appointment, and the timeline of the next general elections; it is just cheap political maneuvering which is constantly taking place in one way or another.

The coming weeks can be in general political terminology as coined by the anchors“rising political temperatures”. However, regretfully Pakistan is not on the verge of any revolution. Rather it is business as usual. Every political player is playing within what can be called the designated area. The PPP is lately calling for the impeachment of the PTI-elected President so as to have their own in the next set-up. The PML(N) is playing the reform of the economy card to curry favour and the PTI is crying revolution. So, what has changed for the common man? Practically nothing. It is the same old story for a state which is out of tune with the developments of the world, because it is fighting itself, scheming and scheming and so on. For the well-informed spectator it is ““Hum hooe, tum hooe, kay Mir hooe, un ki zulf kay sab aseer hoaye (Me and you and Mir are prisoners of the tresses of hair of the beloved)”

January 29, 2023
ISLAMABAD: The upper house in over 10 months of its parliamentary year, has yet to complete its business days fixed for the year. The parliamentary...