Why have a federal police service in the provinces? 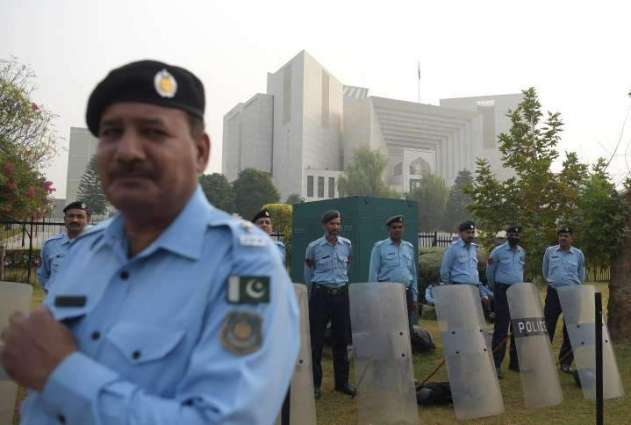 Administrative reforms in Pakistan have been an eyewash. These often fail even before a start.  There are civil service monopolies in the administrative corridors of power and the political executive hasn’t been able to dissect and lead the structures of administration. Consequently, politicians are dependent on the members of monopolist civil services to reform the services.

Is this not a conflict of interest deploying members of so-called superior services to reform civil services? Monopolist services always hijack the process of reforms in order to avoid existential threat to their services owing to constitutional and structural anomalies. Ironically, It is even more astonishing to see the continuous trust of political executive in these monopolists to lead the administrative reforms. Is this not absurd for the political executive to choose a class of reformers those against whom actually reforms are required? Hence, the choice of independent reformers is the primary objective of the process of reformation.

The malaise of policing in Pakistan doesn’t require reforms but restructuring. The present structure of the police is against the federal parliamentary foundation of the constitution, hence it requires constitutional alignment. Law and order is a provincial subject according to Article 70 (4) read with Schedule 4 of the Constitution. Article 240 (b) of the Constitution empowers provincial assembly to legislate provincial posts and services. The Punjab Rules of Business, 2011 empower the Home Department of the province to raise police service. Unlike the legal position, police is organized centrally, namely through the Police service of Pakistan (PSP) hinging upon a few executive instruments. Nevertheless, the existing central structure of police on a provincial subject defeats administrative federalism and provincial autonomy.

Reserving posts connected with the affairs of a province for central services is a colonial scheme and was never incorporated in the constitutions of Pakistan. Police Service of Pakistan is a product of this scheme and requires an immediate constitutional interrogation. Is it not a constitutional breach to raise a centrally organized police in a federal parliamentary constitution?

Another important phase of restructuring is to abolish the class system in the police force. How can superior and inferior ranks form a joint police force? Police should be organized at a lower level and promoted systematically to the higher ranks without lateral entry or recruitment.  Policing is not a showcasing of administrative skills only rather developing core skills of operation, investigation, prosecution and finally administration. Is it justifiable to recruit a superior human resource only for the matters of administration excluding the responsibility in matters of operation, investigation and prosecution?

The general cadre of police comprising spying, operations, investigation, prosecution, administration and policy support should be replaced with specialized sub-cadres aiming at competitive and transparent vertical mobility. Specialization of police functions is as important as that of constitutional alignment of the service. How can a general cadre police officer be appointed in different federal and provincial specialized agencies to perform different challenging tasks?

Coded law of police needs constitutional reformation. There is a need to incorporate the state-citizen relationship in the coded law of police unlike the existing state-subject relationship of inherited colonial coded law. It is unfortunate that Punjab is presently without any enforceable act of policing as Police Order 2002 stands expired. The provinces are constitutionally required to legislate two acts regarding creation of the police service of the province and functions of police.

The Power of the police is not arbitrary in democracies. It always contains legal checks and balances. It is a balance act between the iron hand of the state and fundamental rights and liberties of the people. Our present mode of policing makes police an arbitrary expression of state power. It requires an equilibrium and this can be achieved by legislating an organic act and subsequently implementing it.

Policing is a devolved subject all over the world. The Constitution organizes it provincially. Article 240 provides three types of services. Federal and all Pakistan services with their connected posts are regulated under an organic act of Parliament whereas provincial posts and services are to be regulated by an act of provincial assembly. All-Pakistan service is a common service to be raised on all-Pakistan or common posts of federation and provinces created under the subjects of Federal Legislative List Part II to be controlled by the Council of Common Interests according to Articles 153 and 154. There is no constitutional support of district police service but provincial police service can be devolved to districts by legislating an organic act and corroborating it with local governments. 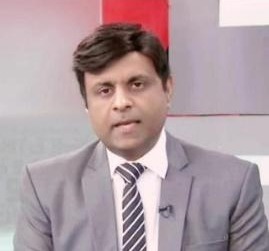 Tariq Mahmood Awan
The writer is a civil servant serving in Punjab and leading a society for implementation of Administrative Federalism. He can be reached at [email protected]