Renowned educationist Hunaid Lakhani breathes his last at 49 in Karachi 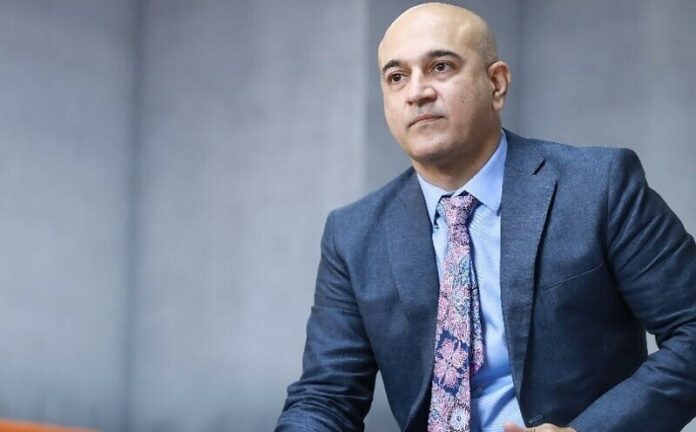 Social worker and Iqra University’s (IU) founding chancellor Hunaid Lakhani passed away in Karachi on Thursday at the age of 49.

His personal secretary Waqar Lakho stated that Lakhani had travelled to Thatta on Monday to participate in flood relief activities.

Upon returning to the city, he developed a fever and his condition started to deteriorate, Lakho said, adding that he was subsequently diagnosed with dengue.

Lakhani was admitted to a hospital in Clifton on Wednesday night after having trouble breathing. “He breathed his last on Thursday morning,” Lakho said.

His funeral prayers will be offered at Masjid-e-Saheem in DHA’s Khayaban-e-Rahat on Friday after Asr prayers.

News of Lakhani’s demise shocked all segments of society. Government representatives, politicians and rights activists all termed the death a great loss for the country.

President Arif Alvi expressed deep grief and prayed for the departed. “We must remember through these incidents that life is uncertain and short,” Alvi tweeted.

PTI’s Shehryar Afridi also expressed grief and remembered Lakhani as someone who “worked extensively in various fields to uplift the lives of the masses”.

“Today we have lost a philanthropist, an academician and a comrade who was more like a brother,” Afridi said.

“I just can’t believe that you are gone,” said musician-turned-social worker Shehzad Roy.

MNA Dr Ramesh Kumar Vankwani said Lakhani was “a winner in every front of life but lost to dengue”. He offered his condolences to the family.

Facebook
Twitter
Linkedin
WhatsApp
Email
Previous articleBarran dam in Bannu to be completed by June 2023
Next articleDengue tally rises to 1,912 as 99 more cases reported in Punjab