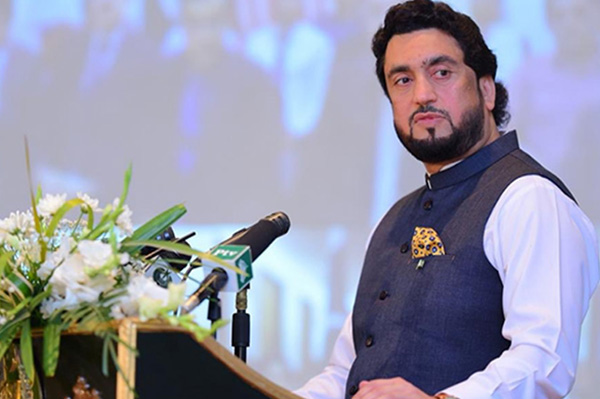 ISLAMABAD: Former Interior Minister Shehryar Khan Afridi Monday said that Ashura reminds us to remain steadfast in fight against forces of evil, tyranny and Hazrat Imam Hussain (RA) and his companions (RA) were the noblest people in the history of Islam and they offered maximum sacrifices to protect the message of the holy Prophet (PBUH).

In his message to the nation on Yaum-e-Ashura, Afridi said that the path adopted by Hazrat Imam Hussain was in line with the teachings of Holy Prophet (Peace Be Upon Him) who taught Muslims to remain steadfast in the quest for virtue and offer any sacrifice required. “Yaum-e-Ashoor reminds us the lesson of adherence to the truth, firmness of belief and being steadfast against tyranny” he added.

PTI leader said that the massive sacrifices offered by Hazrat Imam Hussain reflected his firm faith in Almighty Allah and the Day of Judgment, and the exemplary devotion, dauntless courage, and unfailing patience shown during war with Yazidi forces reflected true spirit of Islam.

He urged the Muslims to follow the path of Imam Hussain and it is a collective responsibility to stand firm in the face of the tyrannical forces which are spreading chaos in the society to achieve their nefarious aims.

He said the best way to pay tribute to the martyrs of Karbala is to make commitment on this day to work and devote oneself for the development and strength of the country. “We have to forget our trivial differences and adopt the teachings of Islam and promote peace, security and brotherhood,” he added.

The PTI leader said that Ashura reminds us of a great sacrifice against falsehood and said it would be a beacon for those who would come till the day of judgment.  He said on the day of Ashura, the battle was fought between the forces of truth and falsehood, which would continue to impart Muslims a lesson of sustained struggle against oppression.

MIRPUR (AJK): All is set to commemorate the 16th anniversary of history’s worst killer earthquake of October 8, 2005 in Mirpur and other cities...
Read more
- Advertisment -

October 7, 2022
ISLAMABAD:  Prime Minister Shehbaz Sharif urged the international community to help Pakistan in rehabilitation and reconstruction for millions of flood-affected people, and play a...