LAHORE: Dispelling all rumors and reports, Pakistan Muslim League (Quaid) Supremo Ch Shujaat Hussain on Thursday made it clear that Ch Pervaiz Elahi will be the candidate for the Punjab Chief Minister slot.

“I am not releasing any letter as my decision is obvious and I do not need to clarify myself anymore.”

In a policy statement released on Wednesday, the PML-Q president reiterated his support for his cousin Chaudhry Pervaiz Elahi in the upcoming election for the Punjab chief minister.

Veteran Ch Shujaat clearly stated that Pervaiz Elahi would be the candidate of party for Punjab CM election. He said that he had made it clear not once but two or three times before.

On the current political situation, the PML-Q supremo declared that those who achieved mandate had got the right to govern the country. He advised politicians to forget about the number game and try to resolve the country’s problems. He urged them to take steps to mitigate the common man’s problems.

“Those who will solve poor people’s problems, will actually get the required numbers,” Shujaat said while advising fellow politicians against pulling each other’s legs.

“There is only one solution which could steer the country out of the quagmire of problems: either let the government complete its tenure or conduct immediate elections. Immediate elections means government should conduct polls right now, not after a delay of several months,” he added.

It is to be noted that Shujaat is an ally in the ruling coalition government in the Centre, and his son Chaudhry Salik Hussain and an MNA tariq Bashir Cheema are members of Shehbaz Sharif’s cabinet.

In response to reports that PPP co-chairperson Asif Ali Zardari had asked Shujaat to write a letter instructing PML-Q MPAs not to vote for Pervaiz Elahi, Shujaat said there was “no question” of issuing a letter.

“I do not need to clarify. The solution to the country’s problems lies in not getting involved in cycles of counting [votes],” he said while referring to the election for the chief minister.

“Whoever succeeds in solving the problems of the poor will have completed his numbers in the true sense,” Shujaat said in his statement.

“Those who are elected should serve the people.”

Shujaat said the solution to the country’s problems was to either let the incumbent government stay for a year or more till the general elections or hold fresh elections immediately.

After the Supreme Court’s verdict that defectors’ votes would not be counted in the election of the prime minister or chief minister and the resignation of two PML-N MPAs, incumbent Chief Minister Hamza Shehbaz had lost his majority in the 371-strong house.

He is certain to lose his office to Pervaiz Elahi after failing to win 11 seats to achieve a majority in the Punjab Assembly where the joint opposition (PTI and PML-Q) now has 188 members after the recent by-polls.

Former Punjab governor Omer Sarfraz Cheema, Mehmoodur Rasheed and recently elected MPAs also participated in the meeting, according to a statement issued after the meeting.

During the meeting, Pervaiz Elahi noted that the joint opposition had the majority in the Punjab Assembly and vowed to “defeat every effort to kidnap or harass MPAs”. For his part, Qureshi said the majority in the provincial assembly was standing with PTI Chairman Imran Khan and his nominated candidate.

Meanwhile, talking to reporters in Lahore, Qureshi clarified that his son Zain Qureshi was not a contender for speaker Punjab Assembly or chief minister, adding the party had already named Pervaiz Elahi as candidate for the position of the provincial chief executive.

He also insisted that the PTI had the required strength of MPAs to elect new chief minister. 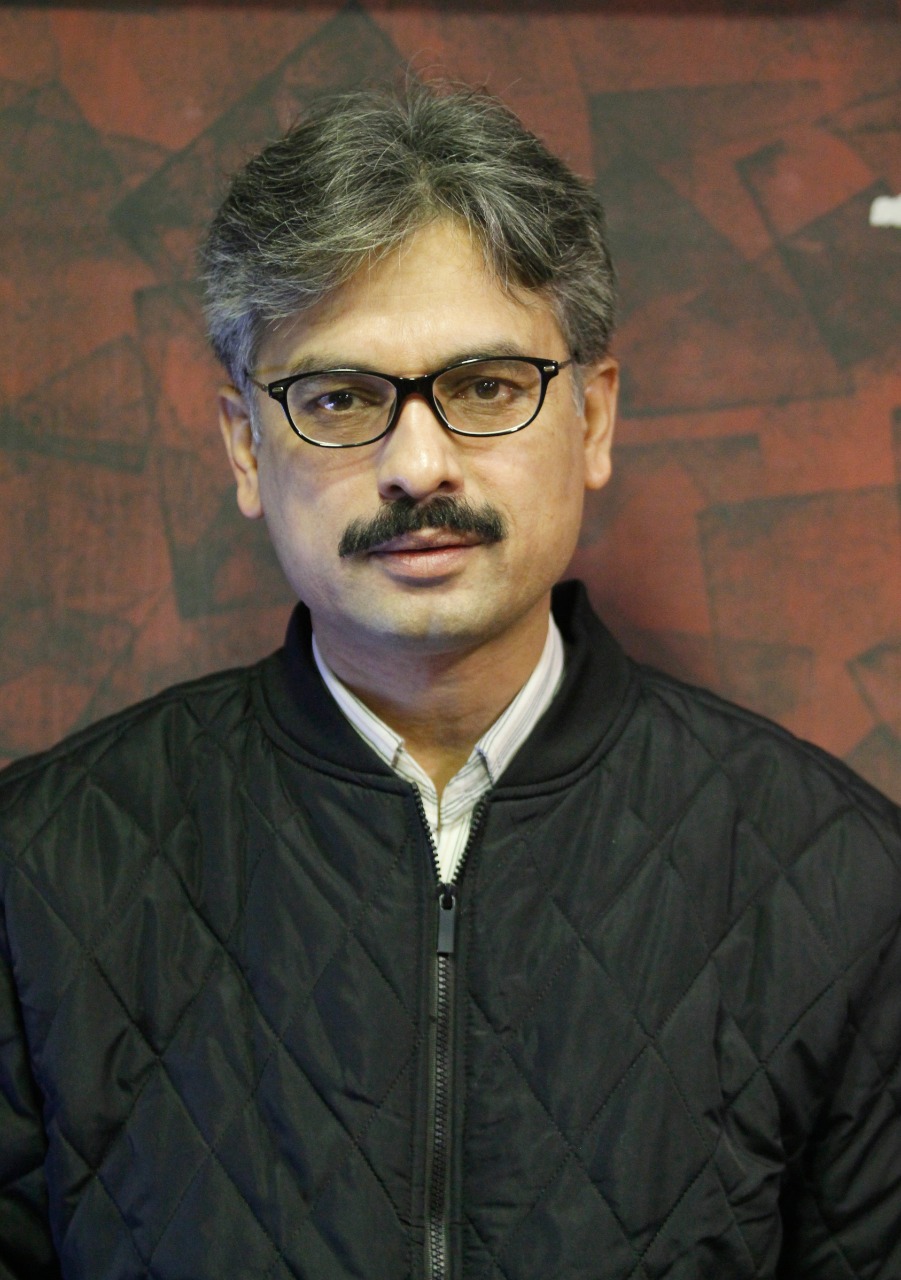