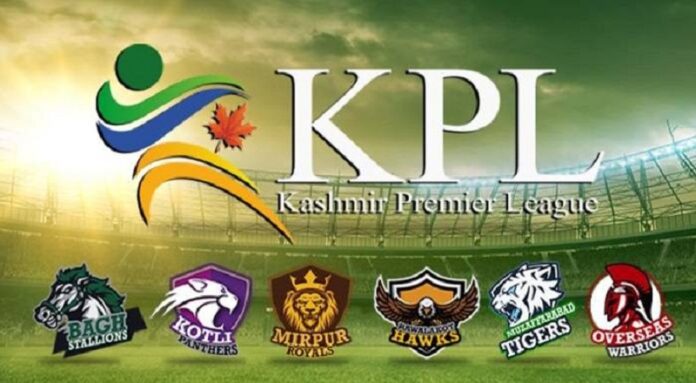 ISLAMABAD: The management of Kashmir Premier League (KPL) on Monday cleared all dues of franchise players of the inaugural season 2021.

According to the sources, the organization did not pay the KPL players their dues and after a lapse of almost one year the dues are paid for the inaugural season of year 2021.

The sources said that the players did register protest but to no avail. Finally, when the new season is about to commence in August, the KPL management has cleared all payments pertaining to player awards and price money for season one which including Man of the Series, Man of the Match awards of all matches (including the final MOTM), Best bowler award, Best fielder, Best wicket keeper of the series and best batsman of the tournament.