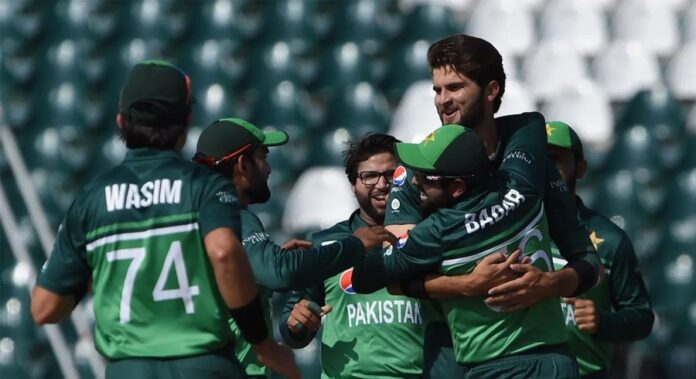 The 42-year-old claimed that Pakistan’s squad possesses all the necessary abilities to perform well in Australian conditions.

“The team which will go for the 2022 World Cup in Australia has all the required skills, such as bowling strength, all-rounders along with players who can play attacking cricket. The pitches are also good in Australia so I’m hoping that this team will produce a good result,” Afridi said while talking to a local media channel.

Afridi emphasized the importance of the team management’s role during the course of international tournaments such as the World Cups.

“The important thing is man-management; coaching comes after that. The players have already played international cricket so it is all about managing them,” Afridi said.

Explaining Pakistan’s success in the 2009 T20 World Cup, Afridi highlighted the importance of senior players and the role of a captain.

“Seniors and captain played a very important role in ensuring that the team remains motivated despite a tough start. We all supported Younis Khan, who was leading the side,” he added.